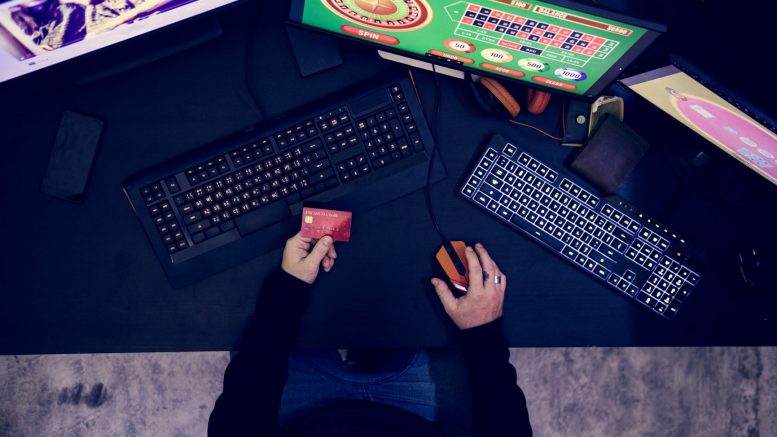 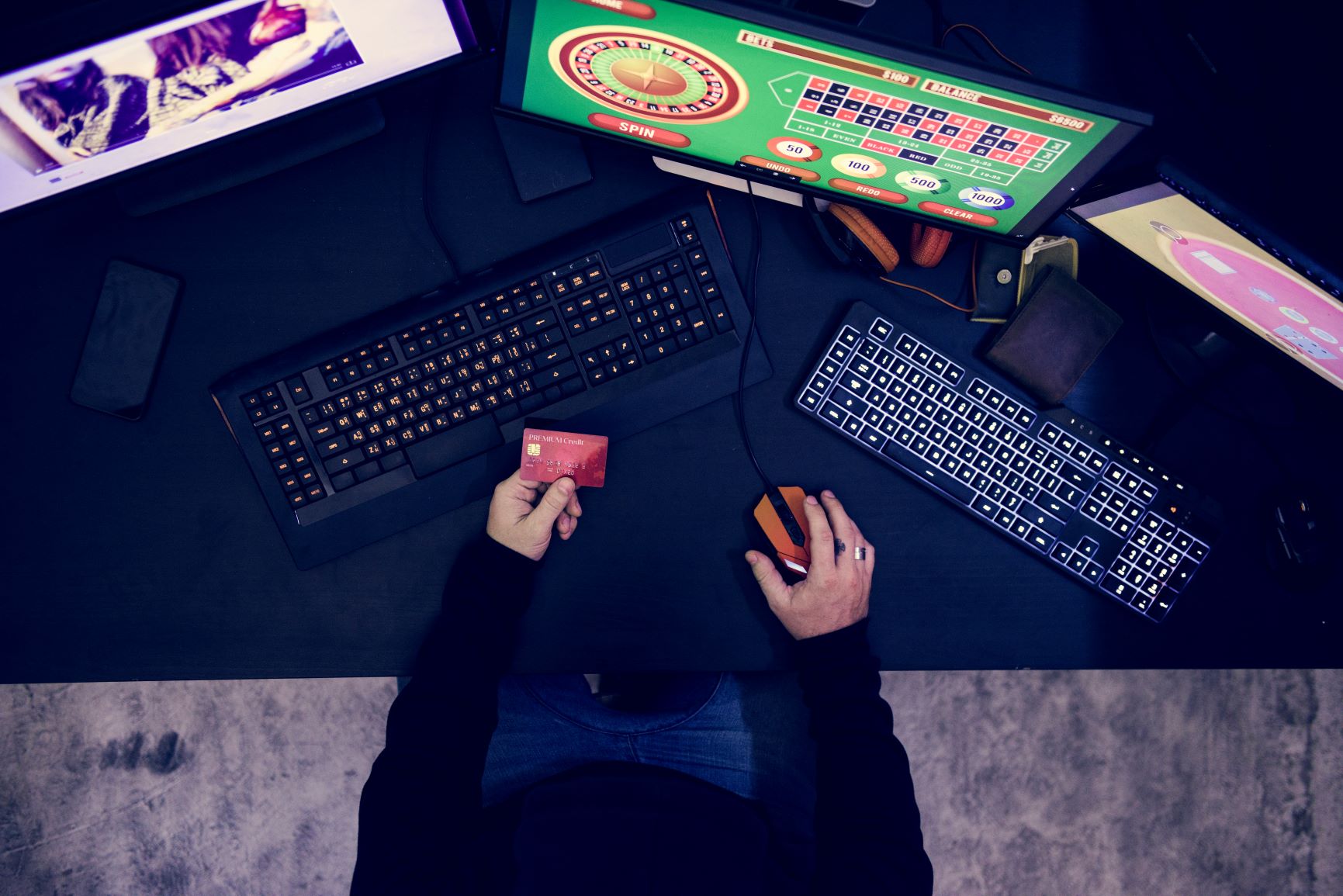 Since the introduction of online slot games in the mid-’90s, things have come a long way. With the advances in technology being utilised in development, the games online are as advanced if not more so than their actual physical counterparts in brick-and-mortar casinos.

There are better graphics, videos and animated sequences galore, and all sorts of gameplay options and bonuses available. And that’s all not to mention the sheer number of themes and titles one can find at today’s slot sites as well. Altogether, these improvements have truly transformed the category.

The only trouble, really, is just how many great games now exist on slot sites. It can be difficult to sift through them all and find favourites. So, to help anyone with an interest in modern slots, we’ll take a look below at some of the best games available.

Age of the Gods is a series of slot games that cannot be ignored, with numerous iterations having been released over the past five years. Interestingly, the original was unveiled toward the beginning of a period of popularity for games involving mythological themes. The fighting game Gods of Rome had been released to great success on mobile just before the Age of the Gods series materialised. And Assassins Creed: Odyssey –– one of our favourites in recent years –– came out for console gamers shortly after the slot series began. While Age of the Gods has capitalised on the boom in myth-related gaming though, it’s important to note that these slots’ design and gameplay has continued to keep players coming back. If you’re looking for a single title to try, Age of the Gods: Furious 4 is particularly fantastic.

This is one of the most frequently played slots online. Its beauty is in its gameplay, which includes a host of fun features offering players all kinds of different ways to win. It’s regarded as having one of the best bonus systems in online slot games. Yet Starburst also thrives through atmosphere. Its colours are extraordinarily vibrant, and the space-themed soundtrack just fits perfectly. Overall it feels almost like a gorgeous slot version of the classic puzzler Bejeweled –– incidentally a recent Video Game Hall of Fame inductee itself!

Banks of Gold is an interesting title in that it doesn’t quite have the name recognition of Starburst or Age of the Gods. As an exclusive among the slots on Gala Casino, this game just isn’t quite as visible as those other titles yet. It is however a brilliantly designed game exemplifying the best of modern slots, and it’s likely to be a hit in short time. Featuring harps, pints of Guinness, toadstool houses and a pixie-like soundtrack, this is a light-hearted game that seems to tell a whimsical story of its own. But don’t let it fool you! Hit three Banks of Gold symbols to trigger the bonus feature and you could be whooping and hollering over some serious winnings.

This adaptation of the much-loved film franchise has been a real hit ever since it was first unveiled by Microgaming. The soundtrack instantly evokes memories from the film, and the images include recognisable characters and other elements from the legendary adventure. Additionally, some of the bonus features and video cut scenes push the boundaries of modern slot titles. Watch out for velociraptors fighting in the background as the reels spin, enjoy triggering occasional clips from the film, and beware a T-Rex stamping across your screen when you win a big bonus! Add up these elements and it’s fair to say this one is an experience, never mind a slot game!

This is another game featuring a popular film tie in, and here again you really can’t take your eyes off the screen. It’s manic! The nostalgia of Gremlins is gripping enough to begin with, but in this game those good vibes are also augmented by seemingly endless bonus features. If you’re familiar with the film for instance, you’ll know what happens after midnight –– and sure enough, there’s a particular bonus linked to this aspect of the film, which makes for a great touch. Furthermore, the use of characters in the game is a real attribute here. It’ll make you want to dust off the DVD player and watch the film all over again.

6. Rich Wilde and the Amulet of the Dead

Rich Wilde is a face who may be familiar to slot gamers already, while some other video gamers may think he resembles relic hunter Nathan Drake from the Uncharted game (and soon to be film) series. This slot game follows that general archetype, appearing to draw inspiration from Drake, Indiana Jones, and perhaps even Lara Croft. It builds on this character type with all the features that gamers want, however, from scattered wilds to big full-screen wins –– not to mention very engaging visuals. Rich Wilde is becoming a beloved character in the slot space, and looks as if he’ll be at the core of a significant series that has already begun to expand.

The games on this list highlight just how much online slot gaming has progressed since its infancy some 20 years ago. This is only a small selection of the games available, but we hope it gives you a sense of how much quality and variety now exists in this category!