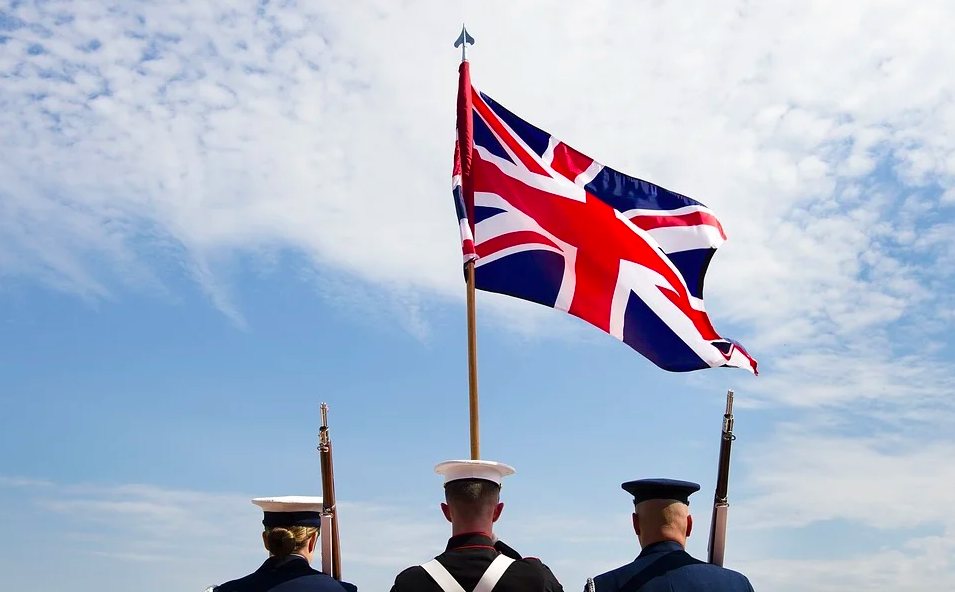 It has been 75 years since the surrender of Nazi Germany indicating the end of the Second World War. To mark this occasion, the May Day Bank Holiday, which usually takes place on the first Monday of May has been moved to Friday, 8 May.

This is the first time that the May Day Bank Holiday has been moved since 1995, which marked the 50th anniversary of VE Day.

Along with the entire nation, Brighton & Hove plans to celebrate this historic Victory in Europe Day a little differently this year due to the ongoing COVID-19 pandemic.

The public events originally planned by different organizations and councils for VE day have
been cancelled because of the world-wide lockdown and social distancing rules.

Councillor Mary Mears, the Chair of The Royal British Legion, Brighton & Hove City Branch suggested different ways to mark the occasion. She said, “Right now 75 years on, we face another challenge in Brighton and Hove, one which we will overcome by pulling together and supporting each other.”

Along with this, she encouraged the residents of Brighton & Hove to put union flags on their windows and outside their front doors in order to pay tribute and remembrance.

Local residents have been prompted to find creative and innovative ways to celebrate the
occasion alongside the nation-wide events.

The official commemoration will begin at 11am on Friday with a national two-minute silence. Her Majesty The Queen will be giving a message to the nation at 9pm on BBC One. This is the exact time her father, King George VI sent an address in 1945.

The entire nation has also been asked to come together to sing ‘We’ll Meet Again’, a classic song by Dame Vera after the Queen’s address. People have been encouraged to decorate their house in red, white and blue flags, and have their own stay-at-home party to adhere to the social distancing rules.

Welcome to the July edition of BN1 Magazine

IN BLOCK WE TRUST