Brighton Philharmonic Orchestra are presenting a unique concert for lovers of folk and classical music. A Celtic Christmas comes to Brighton Dome Concert Hall on Sun 5 Dec, and builds on new directions and partnerships created by the BPO’s new Music Director, Joanna MacGregor.

This concert is a specially produced collaboration between the award-winning Northumbrian pipes player Kathryn Tickell and Joanna.  Alongside these two celebrated soloists, the concert features BPO’s regular players and special guest Amy Thatcher, accordionist and clog dancer extraordinaire. This is an exciting programme of seasonal cheer, spanning the worlds of classical music and folk music. 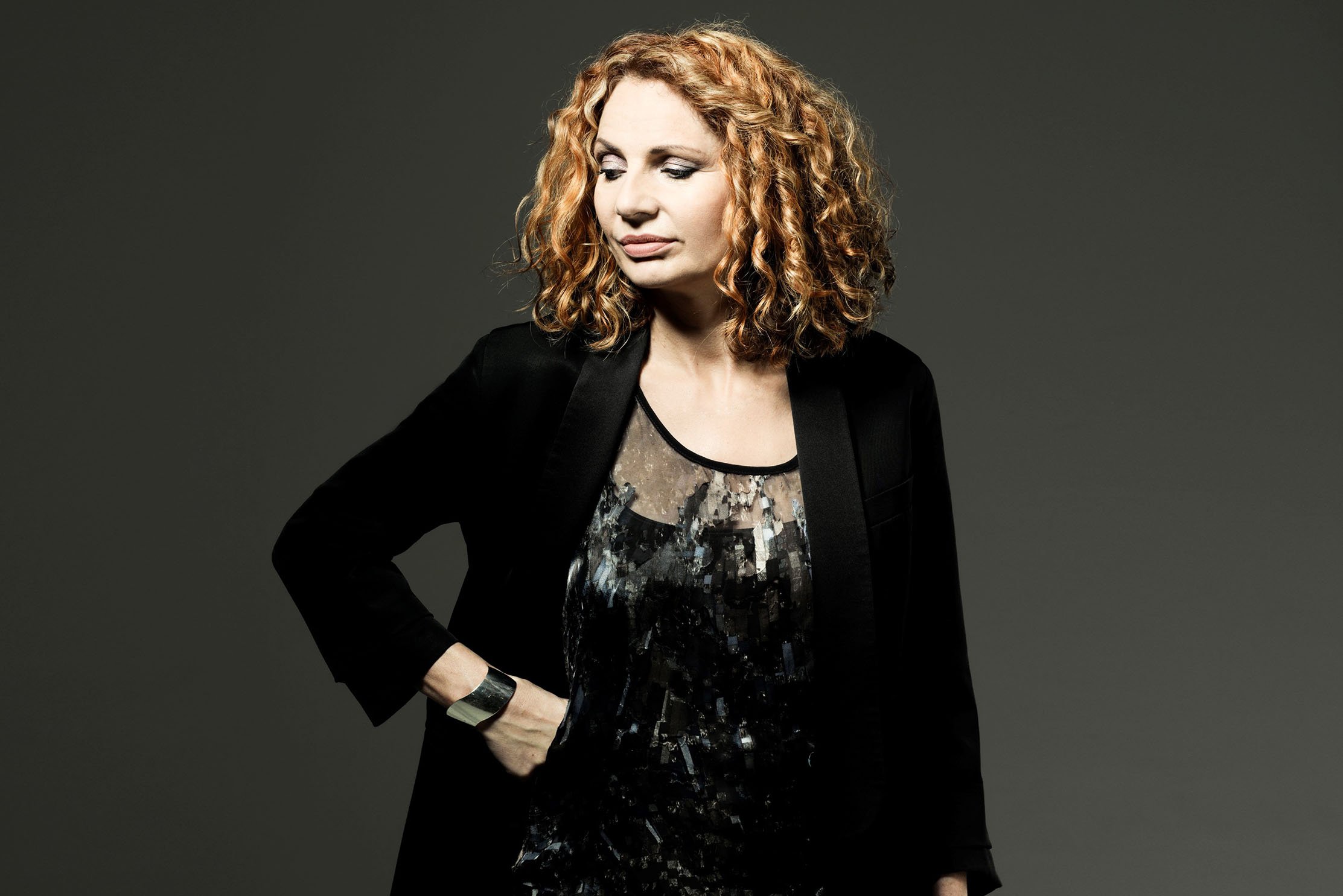 “It’s an enormous pleasure to welcome Kathryn Tickell to Brighton Dome for the first time, in collaboration with Brighton Philharmonic,” said MacGregor. “Kathryn and I have been friends and colleagues for many years, working in a variety of settings, and tonight’s concert showcases her brilliance as an instrumentalist, a composer and – I very much hope – as a raconteur; her ability to introduce and illuminate music is legendary! The programme is threaded with traditional music from Northumbria and Shetland, as well as beautiful arrangements of Celtic Christmas music.”

A thread throughout the programme is Australian composer Percy Grainger (1882-1961). A favourite of Kathryn Tickell’s, Grainger was an extraordinarily innovative composer and musicologist of English folk music, and the concert includes his brilliant orchestral arrangements of  Green Bushes, Shepherd’s Hey, Early One Morning and more.

Other composers with deep roots in folk music will feature too, in between Kathryn’s own arrangements and compositions. The Hungarian Béla Bartók (1881-1945) spent a lifetime collecting dances and carols from Eastern Europe; John Tavener (1944-2013) explored Eastern Orthodox and ancient melody, heard in his timeless carol The Lamb. The Ukrainian composer Leonid Desyatnikov (b.1955) sketches witty vignettes of village life in Songs of Bukovina. James MacMillan (b.1959) wrote his second piano concerto inspired by the Orkney poet Edwin Muir and Shamnation is a wild Scottish reel, eventually hurtling out of control. Howard Skempton (b.1947) composed his lovely Here’s the Tender Coming for Kathryn and strings for a Bath Festival commission. Finally Joanna MacGregor has included American musician Tom Waits (b.1949) and his haunting ballad Georgia Lee, which begins ‘cold was the night, hard was the ground…’ 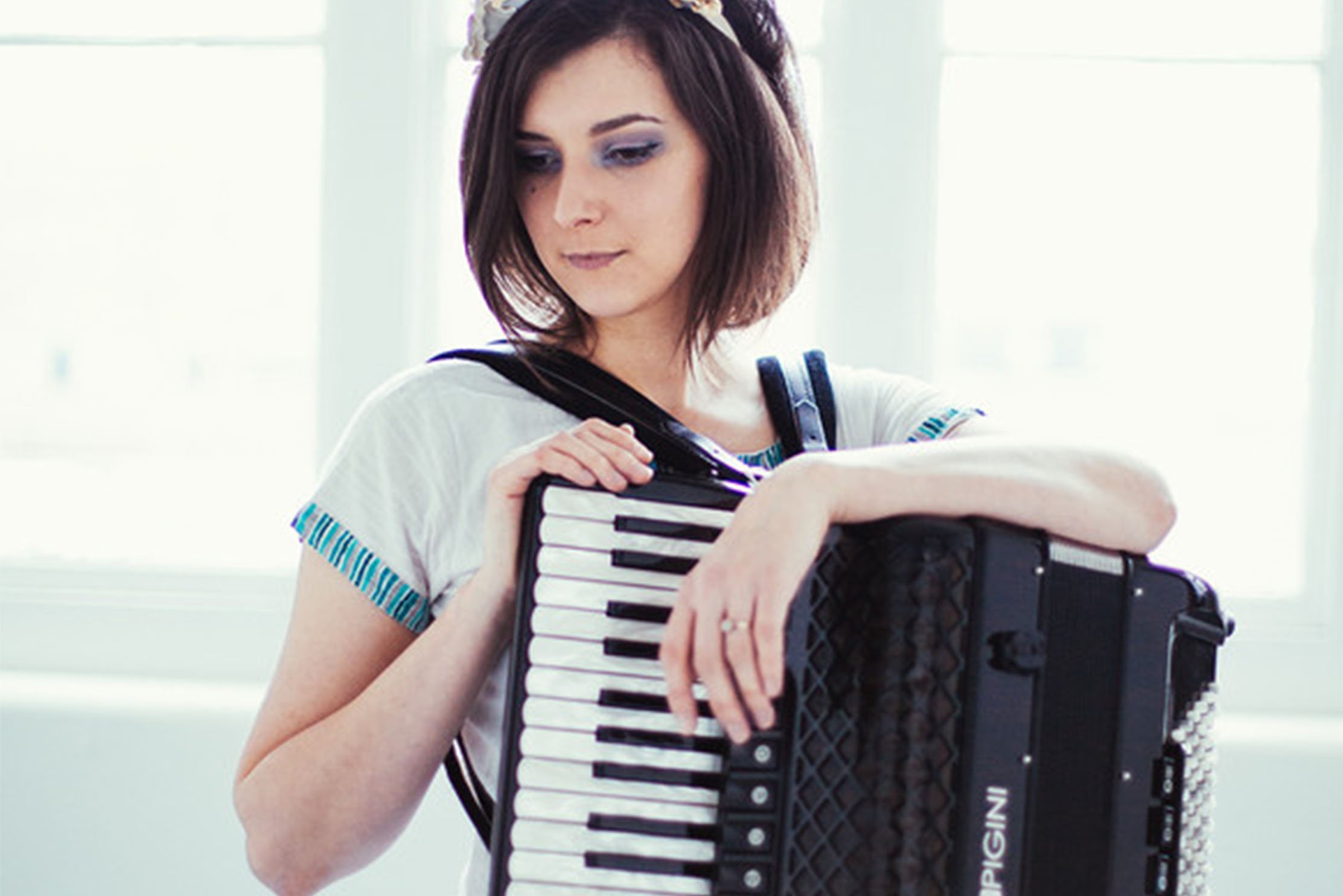 “It’s an enormous pleasure to welcome Kathryn Tickell to Brighton Dome for the first time, in collaboration with Brighton Philharmonic,” said Joanna MacGregor CBE. Over the last decade, the Brighton Philharmonic Orchestra has performed a varied repertoire including well-loved symphonic works alongside newer pieces.  Today, the orchestra continues to attract noted players of the very highest calibre from around the country, many of whom regularly work with some of the finest orchestras in the world. Joanna MacGregor CBE is only the fourth Music Director in the BPO’s 95-year history as we head towards our centenary year in 2025.

“This fantastic concert displays our commitment to a new direction,” said BPO’s Chair, Andrea Cifelli. “Joanna and Kathryn have skilfully balanced an exciting and unusual programme through which we hope to bring new audiences to both the BPO and to classical music. I’m sure this concert will spread joy, happiness and seasonal cheer.”

Missing teenager has links to Brighton and Newhaven