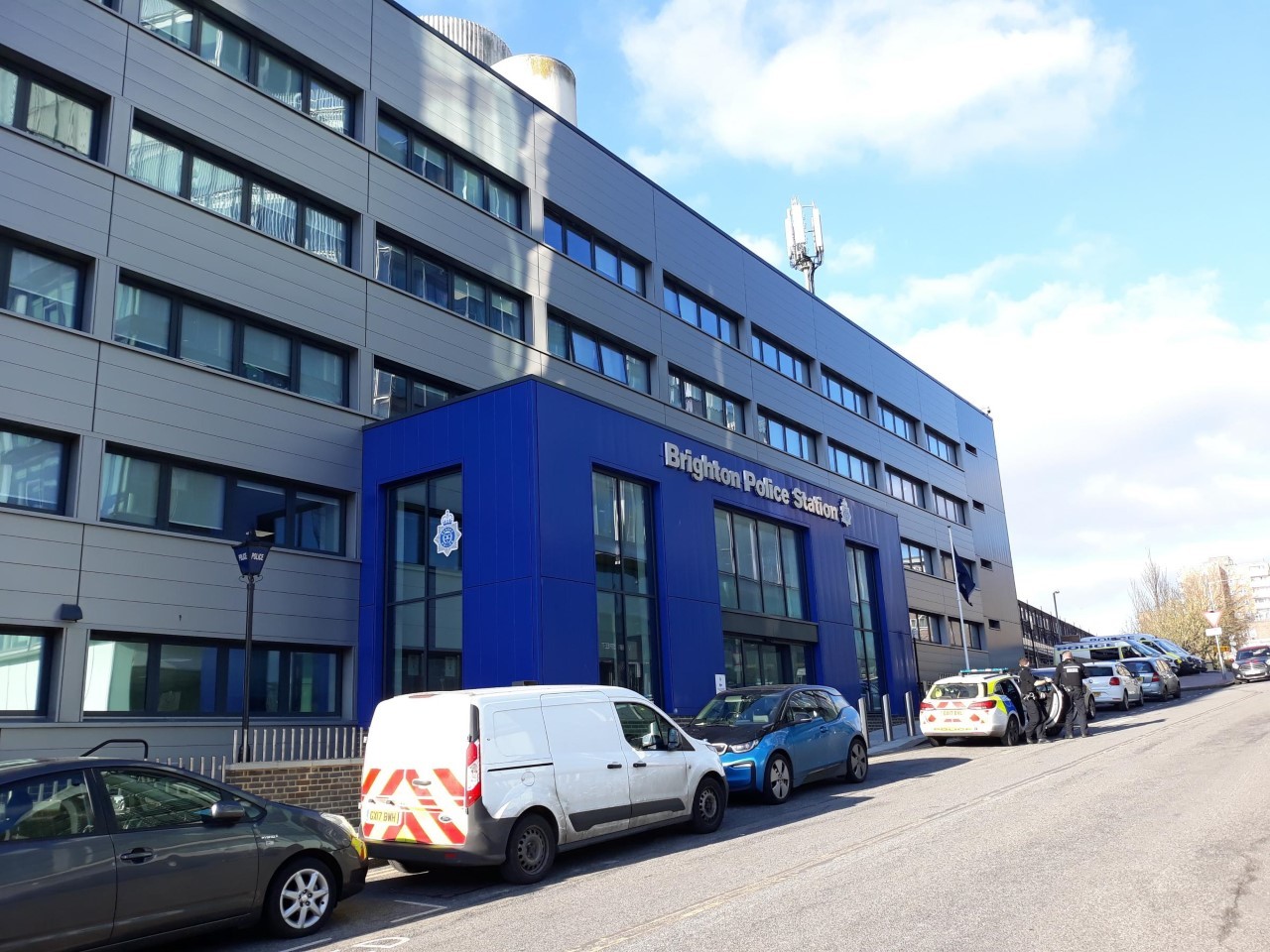 A WATCHDOG believes a staff member at Brighton Police Station may have committed a criminal offence after lost property including cash went missing.

The Independent Office for Police Conduct (IOPC) has been investigating the staff member over alleged theft after someone handed in a large amount of cash earlier this year.

Prosecutors have been handed the IOPC’s file of evidence following its investigation.

The IOPC’s website states that evidence is only handed to the Crown Prosecution Service (CPS) in cases where it thinks a police officer or member of staff may have committed a criminal offence.

The CPS will now decide whether to prosecute the staff member.

An IOPC spokesman said: “In May 2021 we concluded our investigation into a member of Sussex Police staff who was under criminal investigation over alleged thefts.

“We referred a file of evidence to the CPS for their consideration of whether criminal offences may have been committed.

“It does not necessarily mean that criminal charges will follow.” 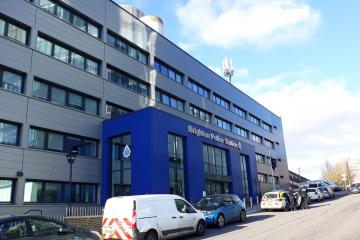 TENS of thousands of pounds of lighting and CCTV could be installed at a city centre garden after a series of rapes and serious sexual assaults. The Argus | Brighton and Hove news …

This interview is the second in a 4-part investigative series covering: Mask Up and the need for safety in protesting, the Kill the Bill movement and its importance, personal accounts of protesting over lockdown, and the history of protests and the protests movements of today. I hope to shed light on why so many protest […]
The post On Police Violence, Protest Solidarity, and Amending the Policing Bill appeared first on BN1 Magazine. NEWS – BN1 Magazine …

THESE pictures show hordes of partygoers on Brighton beach for the opening night of a huge music event. The Argus | Brighton and Hove news …

PEOPLE in urgent need of a dentist were told they could have treatment if they went private, a watchdog boss told health chiefs. The Argus | Brighton and Hove news …

Brighton beach was absolutely heaving with people this weekend, and not just locals, out-of-towners poured through the station in their thousands! View this post on Instagram A post shared by Brighton’s Official #1 page (@imbrighton) Not only did that make the beach look like and feel like a walrus’ breeding ground, it also meant that […]
The post What a Load of Rubbish! appeared first on BN1 Magazine. NEWS – BN1 Magazine …