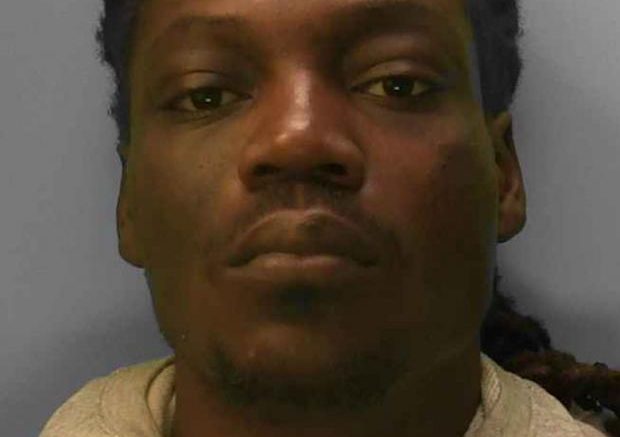 A DRUG dealer has been jailed after admitting his plans to sell crack cocaine and heroin in Brighton and Hove.

Charles Ogunnowo was sentenced to two years and eight months in prison after being caught in possession of the Class A drugs during a visit to the city.

Plain clothes officers spotted a suspected drug deal in Western Road on October 8 last year and arrested the 27-year-old at the scene.

Ogunnowo, of Coldharbour Lane in Brixton, was searched and officers discovered a “significant quantity of heroin and crack cocaine on his person”.

This led police back to the hotel room where he had been staying.

A search of the site was authorised, leading to officers uncovering a further stash of incriminating evidence including Class A drugs and cash.

He initially tried to deny these offences, but eventually pleaded guilty to all three counts and was sentenced at Lewes Crown Court on October 19.

Detective Inspector Dee Wells said: “We absolutely do not tolerate drug dealing in our city and work tirelessly to identify and hold to account those involved in supplying these harmful substances.

“Our priority is keeping our city safe and feeling safe.

“We would urge anyone with information or concerns about drug dealing to report it to us online or by calling 101.”