THE EQUALITIES minister says new measures to tackle workplace bullying and harassment are needed after a university professor resigned amid transphobia allegations.

It comes after Professor Kathleen Stock resigned from her role as a philosophy lecturer at the University of Sussex last month.

Prof Stock was repeatedly accused of transphobia for her views on gender identity, with a group of students actively campaigning for her to be fired.

Last month, the University of Sussex said the institution would not tolerate threats to “academic freedoms”.

But Prof Stock later announced she would be leaving her job after “an absolutely horrible time” – 18 years after joining the university staff.

Equalities minister Kemi Badenoch told MPs on Wednesday the government “should do more” following the “disgraceful treatment” of Prof Stock.

The minister also said John Cleese was “quite right” to highlight the importance of freedom of speech and belief in universities, adding that it “shouldn’t be up to comedians to educate students” about what she described as “core values”. 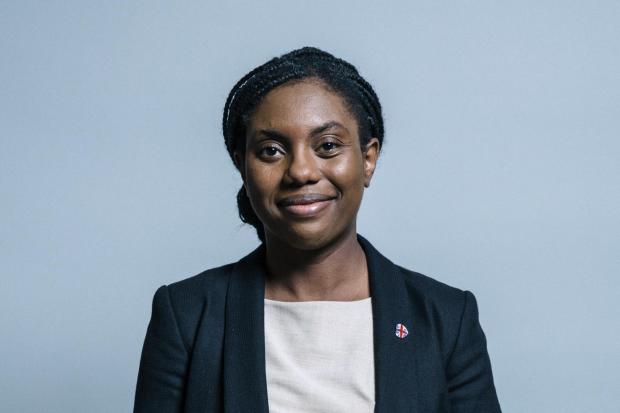 Ms Badenoch’s comments came during exchanges in the House of Commons on diversity and freedom of belief in public institutions.

Speaking in the Commons, SNP MP Joanna Cherry said: “Across the United Kingdom, women in public institutions are being hounded for the belief that sex matters in life as well as in law.

“I have in mind the case of Professor Kathleen Stock at Sussex University, but there are many other women suffering the same fate who don’t have such a high public profile. Can the minister tell us what support she can offer to such women?”

Ms Badenoch replied: “I have been appalled by the disgraceful treatment of Professor Kathleen Stock and I think we as a government should do more.

“I’m personally looking into what we can look at in terms of workplace harassment and bullying, which I believe a lot of that behaviour fell under.”

Conservative Orpington MP Gareth Bacon said: “John Cleese recently felt he needed to pull out of speaking to the Cambridge Union following the revelation that they had blacklisted certain people from speaking.

“Although the union’s president has rowed back on that claim – that a list of banned speakers exists – would [Ms Badenoch] outline what the Government is doing to promote freedom of speech and belief in our universities to make sure students are exposed to a range of views even though they may themselves disagree with?” 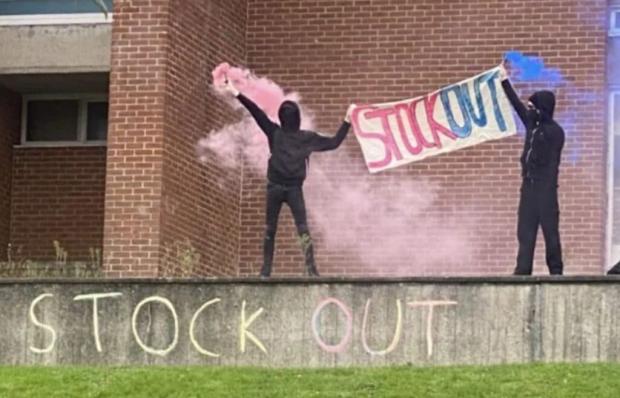 Protests at the University of Sussex

Ms Badenoch replied: “John Cleese was quite right to highlight this issue.

“However, it shouldn’t be up to comedians to educate students on core values such as freedom of speech and freedom of belief. The universities themselves should do that.

“Those who seek to bully, harass or intimidate others because of their views risk undermining our precious freedoms.

“Such behaviour should not and will not be tolerated on university campuses and that is why we have introduced the Higher Education (Freedom of Speech) Bill to strengthen freedom of speech and academic freedom in universities and ensure individuals can seek redress.”

A GAME Of Thrones actor has left hospital after needing emergency treatment for Covid-19. The Argus | Brighton and Hove news …

THE WOMEN and equalities minister says new measures to tackle workplace bullying and harassment are needed after a university professor resigned amid transphobia allegations. The Argus | Brighton and Hove news …

TWO men have been arrested after claiming to be in possession of explosives. The Argus | Brighton and Hove news …

Monthly improv show Scoops will celebrate Christmas in style when it returns in December with a night of festive fun, all completely made up on the spot. November’s show was…

A MOTORCYCLIST has died more than two weeks after a crash on the M23. The Argus | Brighton and Hove news …