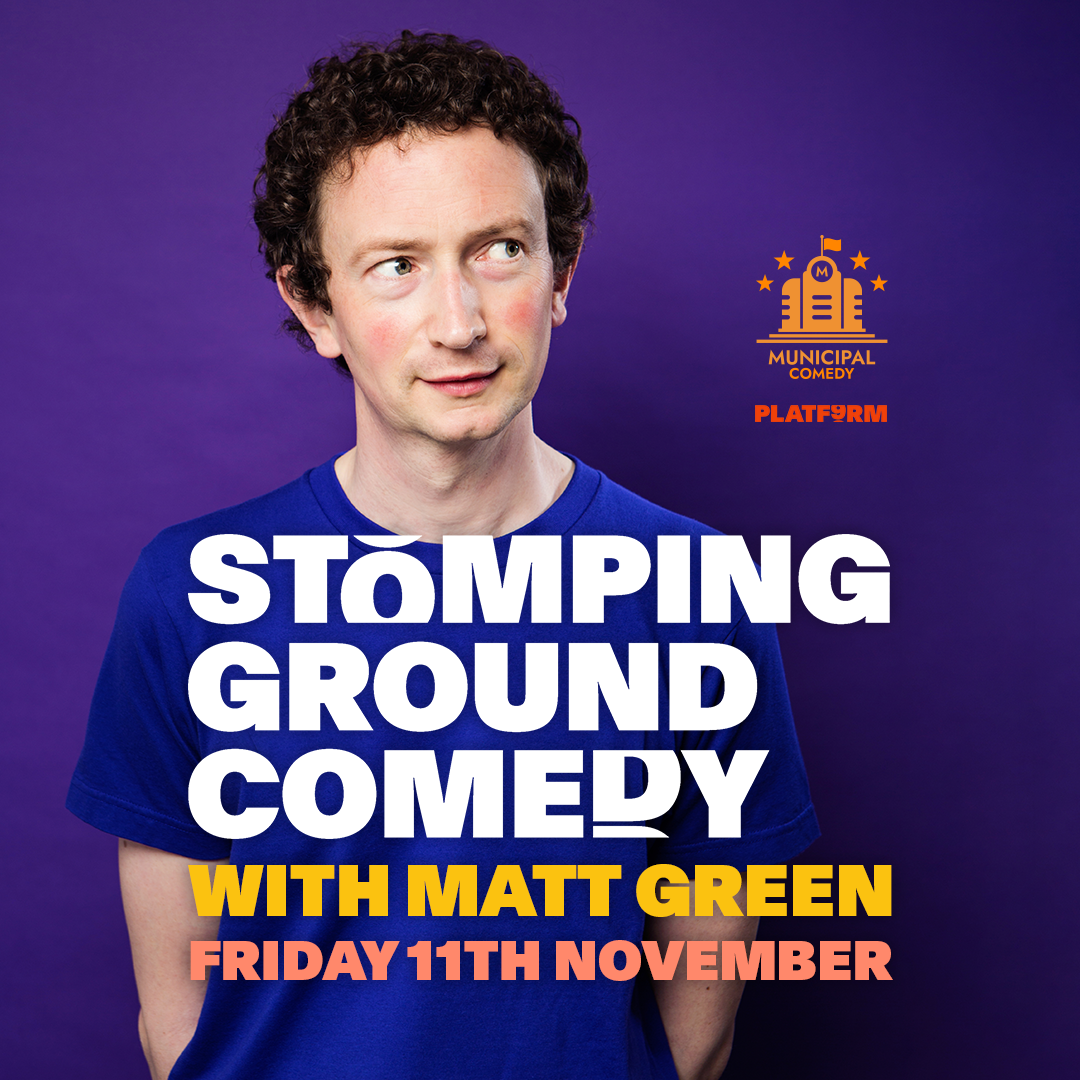 Alongside craft beer on tap from Hand Brewery, we’ll be serving Pizzaface Pizzas before 8PM and in the interval.

Matt has performed across the world, including Australia, Belgium, the Czech Republic, Hungary, Norway, Romania, Slovenia and Singapore! He regularly gigs and comperes at all the major comedy clubs and has performed 6 solo shows at the Edinburgh Fringe.

“Not only charming and affable but also disarmingly intelligent…A perfectly paced hour.” – The List

“His delivery is skilled and polished – he quickly builds a rapport with the audience and is a dab hand at pacing, at building a story layer by layer.” – The Stage

Nik has performed his confident, amiable and energetic style of comedy all over the world and toured multiple shows.

Amelia’s friends say she’s too deep. She thinks we should stop telling kids they’re special and hates her mum’s enthusiasm for the world. She also believed she could’ve been a grime rapper, maybe she still can?