The Slide Show Must Go On 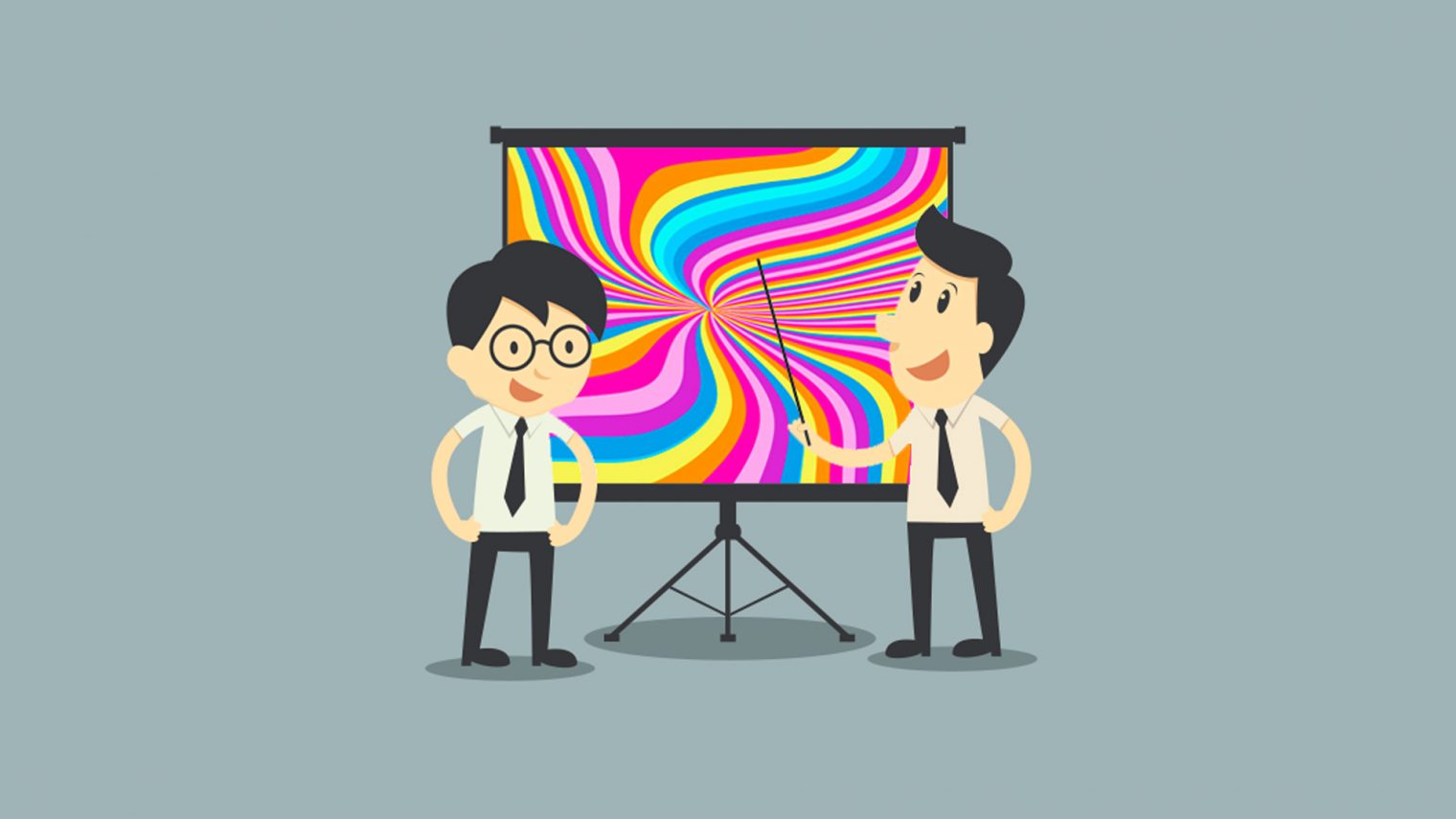 Which former Prime Minister used to eat 63 bananas a week? Which notorious cult leader composed an electro-jazz concept album? Did Hercule Poirot really continue to solve mysteries until the age of 129? Were the Tintin comics just a vehicle for imperialist Catholic propaganda? Why did Donald Trump create a board game all about himself?

These and more questions will be answered at The Slide Show Must Go On, a whimsical tour of politics and pop culture driven by an unhealthy obsession with PowerPoint. Ben Bailey and Chris Parkinson present three nights of illustrated talks covering subjects as diverse as the man who believes Stephen King killed John Lennon, Margaret Thatcher’s egg diet, and how Agatha Christie became the first British person to stand upright on a surfboard.

This unique one-off special for Brighton Fringe features new and expanded talks full of hilarious and intriguing minutiae. Each talk concludes with a Q&A and the opportunity to put your hosts on the spot. The event will take place in person as well as being streamed online.

Tues 22 June – Science Fiction and the End of the World / The Golden Age of Detective Fiction
Weds 23 June – The Weird Political History of Board Games / Great Snakes! The Politics of Tintin
Thurs 24 June – We Are All Conspiracy Theorists Now / The Eating Habits of Politicians