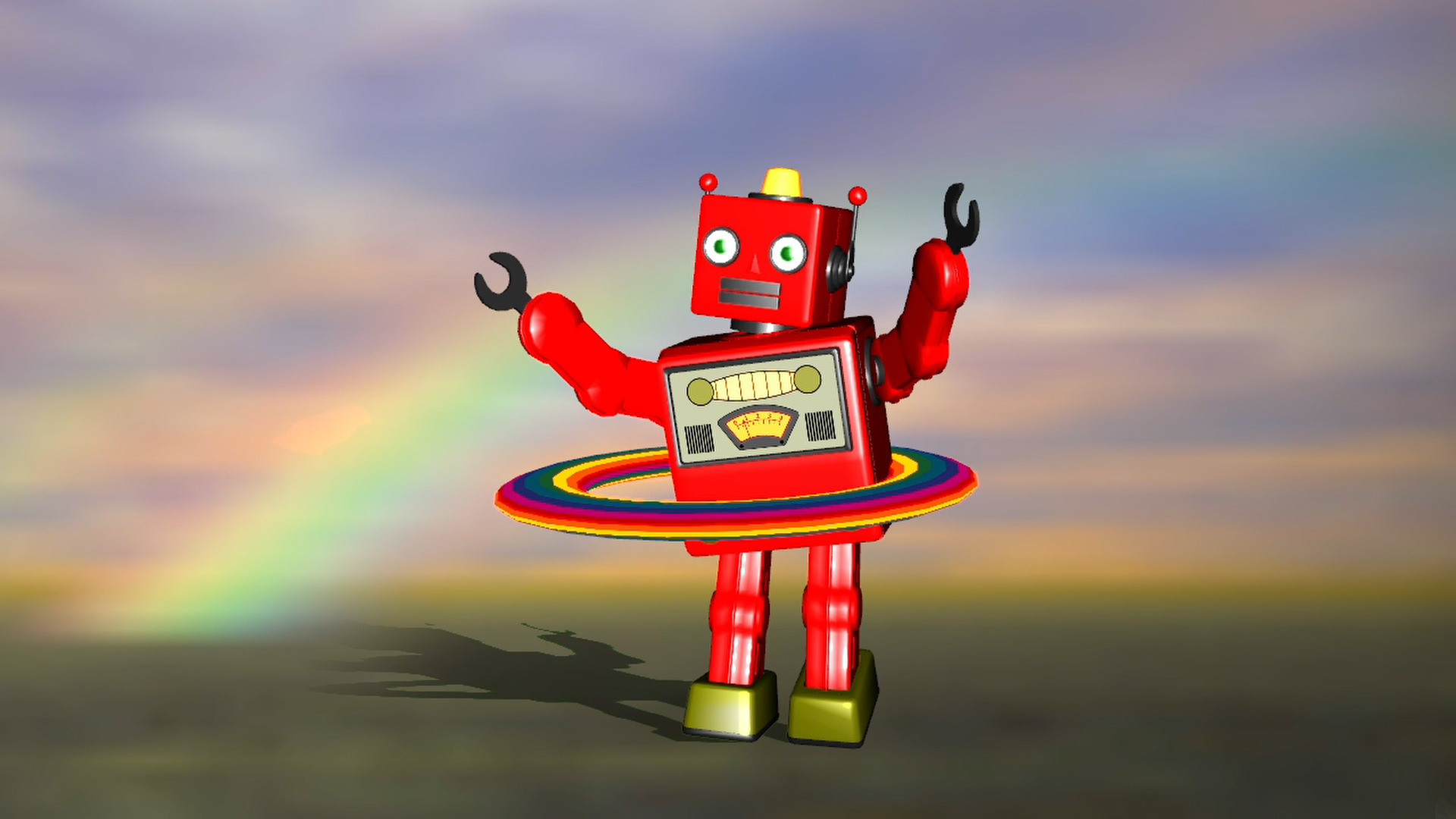 March’s Third Thursdays Brighton is here bringing an evening of arts and culture to the city with a digital laser firework display, silent disco, an exciting film showing, and film trail, all taking place from 5-8pm at multiple sites across the city.

For March’s event, commissioned films, with an environmental theme, will be projected onto buildings in The Lanes and North Laine with the return of the highly anticipated film trail, starting at TK Maxx, North Street, at 7pm. Businesses’ windows will also feature films to be watched throughout the evening.

There’s also an exciting environmentally-friendly digital fireworks show on Nile Street, Brighton Place, which users lasers which can be projected from participants’ smartphones, a silent disco on East Street and a specially curated screening of Other Worlds, presented by Oska Bright Film Festival – the world’s biggest film festival featuring films made by, or featuring learning disabled and autistic people – at Komedia.