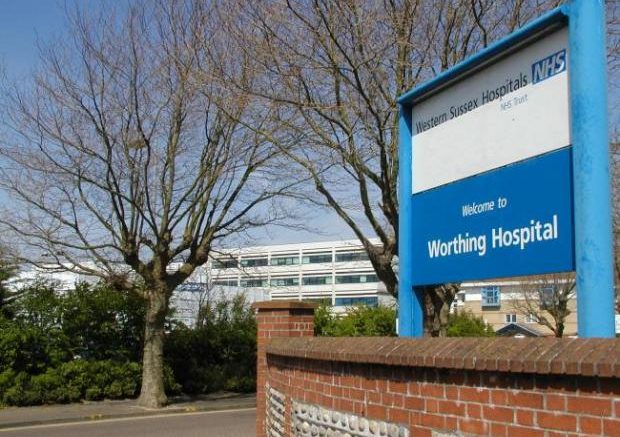 AN 18-MONTH-OLD boy died after crawling into a hot tub while his mum was on a video call for work, an inquest heard.

Eddie Murphy Boxall’s mother found him unresponsive and submerged in the pool at the family home in Findon, Worthing.

Siobhan Murphy had called out to Eddie and his twin brother Hugo to come and say goodbye to her colleagues as she ended the video call.

But Eddie did not respond and when she checked the twins’ bedroom, he was nowhere to be found.

Siobhan noticed the back door was slightly open, and looking outside she saw the lid to the hot tub was not on properly.

It was there that she found Eddie.

West Sussex assistant coroner Karen Henderson recorded the cause of death as “a tragic accident” as a result of “immersion in water” or “drowning”.

She said: “Eddie was from a loving family that has been left heartbroken and bereft by this loss.” 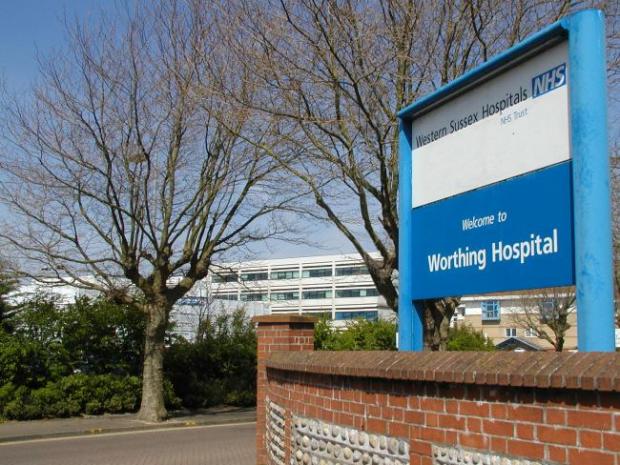 Eddie was treated at Worthing Hospital but sadly died

Eddie and his twin brother Hugo were born nine weeks premature in December 17, 2018.

Mother Siobhan had a period of maternity leave before returning to work in January this year.

At first, a combination of family members and babysitters helped her look after the children.

But when lockdown hit in March, she was suddenly forced to look after the twins while balancing her job at the same time.

Her husband Simon was able to help at first as the coronavirus restrictions meant he was unable to work.

However, he returned to his job in May, meaning Siobhan had to manage her work schedule around looking after Eddie and Hugo.

She would often look after the infants in the day, completing her work in the evenings.

READ MORE: New lockdown restrictions in full – what you can and can’t do

Assistant coroner Ms Henderson explained that on June 24, the day of Eddie’s death, there were “extremely hot” conditions.

Siobhan put the boys down for a nap at about 10am and opened a couple of windows to allow some cool air to circulate their home ahead of a work video call later that morning.

While on the video call, she heard the boys stirring at about noon and called out to them to come and say goodbye to her colleagues.

But Eddie did not come.

She went to his room, but he was not there.

Then she realised the back door was open, the court heard.

Siobhan went out of the door, and it was then she noticed the hot tub lid was not closed.

She approached the hot tub and saw her son “submerged” and unresponsive in the water.

Siobhan picked him up and carried him into the street at the front of her house and asked for help, with several people stopping to try and assist her.

Ambulance crews and paramedics were called, rushing to the scene.

They attempted to resuscitate Eddie before taking him to Worthing Hospital, but he could not be saved.

His death was confirmed at 1.30pm, with a post-mortem examination giving the cause of death as immersion in water, or drowning.

Ms Henderson said: “I accept the cause of death which has been provided to the court.

“Eddie, with his brother, was the most wanted child and who had, throughout his life, been most beautifully cared for.

“They were their parents’ most prized possessions.”

Ms Henderson said it was “a most tragic set of circumstances” that had led to Eddie’s death, including the incredibly warm weather, working from home during lockdown and the hot tub not being closed.

“This allowed Eddie to crawl out and climb into the hot tub, where he was sadly found submerged,” she said.

“This is a desperately sad set of circumstances.

“Eddie died by way of a tragic accident.”

Sussex Police attended the scene after Eddie was found in the hot tub.

But officers found “no evidence pointing to anything other than a tragic accident”, the court heard.

In a statement to the coroner, the force reported that there were “no concerns of neglect or concerns for the state of the home”.

“I can’t for a minute imagine how hard this has been for his family.”