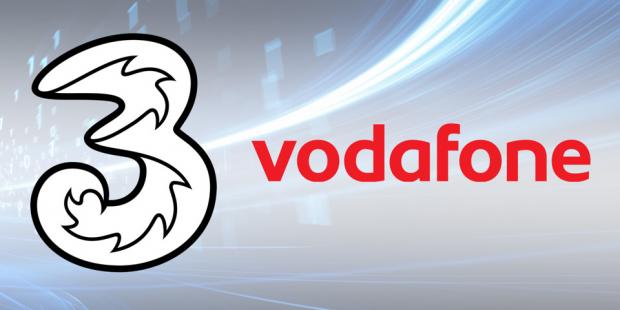 Mobile phone users are being warned to check the terms within their contracts following plans to introduce costly price hikes.

MoneySavingExpert.com founder Martin Lewis has issued the warning ahead of the planned cost increases, which are coming into effect after companies opted to make changes to their terms and conditions.

The alterations will affect customers who sign up to a new deal or upgrade to a fresh contract, resulting in steep price increases next year.

Vodafone and Three pay monthly mobile or broadband customers may be dealt a financial blow following a shift in pricing from the networks, with many new and re-contracting customers expected to see bills increased by more than inflation following the turn of the year.

Mobile phone users are being urged to check their contracts

It has been revealed Three will raise prices for pay monthly customers next April by 4.5 per cent.

The upturn will affect all pay monthly customers, including those with mobile contracts, sim only deals, mobile broadband and home broadband.

The hike will apply annually, meaning bills are due to go up by 4.5 per cent every April.

However, the increase will not affect those who signed a new deal or renewed with Three before October 29. Instead, the bill will only go up by inflation.

Vodafone are set to raise prices next April by inflation and 3.9 per cent for pay monthly customers.

Like Three, this affects all pay-monthly customers, including those with mobile contracts, sim only and home broadband deals, as well as tablet, Apple and Samsung Watch, OneNumber for Watch and Vodafone Basics plans.

The price hike will apply annually, so bills will go up by inflation plus a further 3.9 per cent every April.

If you signed a new deal or renew with Vodafone before December 9, the hike will not apply to you. Instead, your bill will only increase by inflation next April.

However, until this year, mid-contract price rises were typically only at the rate of inflation.

Some companies are now starting to lock in above-inflationary price rises, meaning bills will go up quicker.

As well as Vodafone and Three, MoneySavingExpert.com reports BT, EE and Plusnet already started this approach earlier this year.