24 new buses, which will run zero emissions through Brighton city centre, have started arriving at Brighton & Hove Buses, the first one being delivered on Clean Air Day (Thurs 8 Oct).

These new Enviro400ER double decker buses are extended range electric buses and are set to run in zero-emissions mode every time they enter the city’s Ultra Low Emission Zone (ULEZ), a practice called geofencing. The bus also goes into zero-emissions mode whenever it stops.

The first batch of 30 Enviro400ER buses went on the city’s Route 5 in October 2019 and this second group will go on another one of the city’s busiest routes, Route 1, covering Whitehawk, Hove, Portslade & Mile Oak. The 24 buses are expected to all be rolled out by the end of November 2020.

“These extended range electric buses are the most practical way of achieving no emissions through the city centre and in other sensitive areas,£ said Brighton & Hove Buses’ Managing Director Martin Harris. “We will use data gathered from the first group of 30 buses to set the next 24 buses to zero emissions over a greater distance beyond the city’s ULEZ.

“They are an important stepping-stone to becoming emissions free and they represent a major investment of nearly £18 million in improving air quality for everybody in the city. It’s an investment that underlines our steadfast commitment to making Brighton & Hove a clean air city with zero emissions by 2030.”

Martin says each bus saved 31% well-to-wheel greenhouse gas emissions compared with a Euro VI diesel bus of equivalent passenger capacity. The term ‘well to wheel’ is an estimate of emissions over the entire lifecycle of a vehicle and includes its manufacturing, dismantling and recycling. 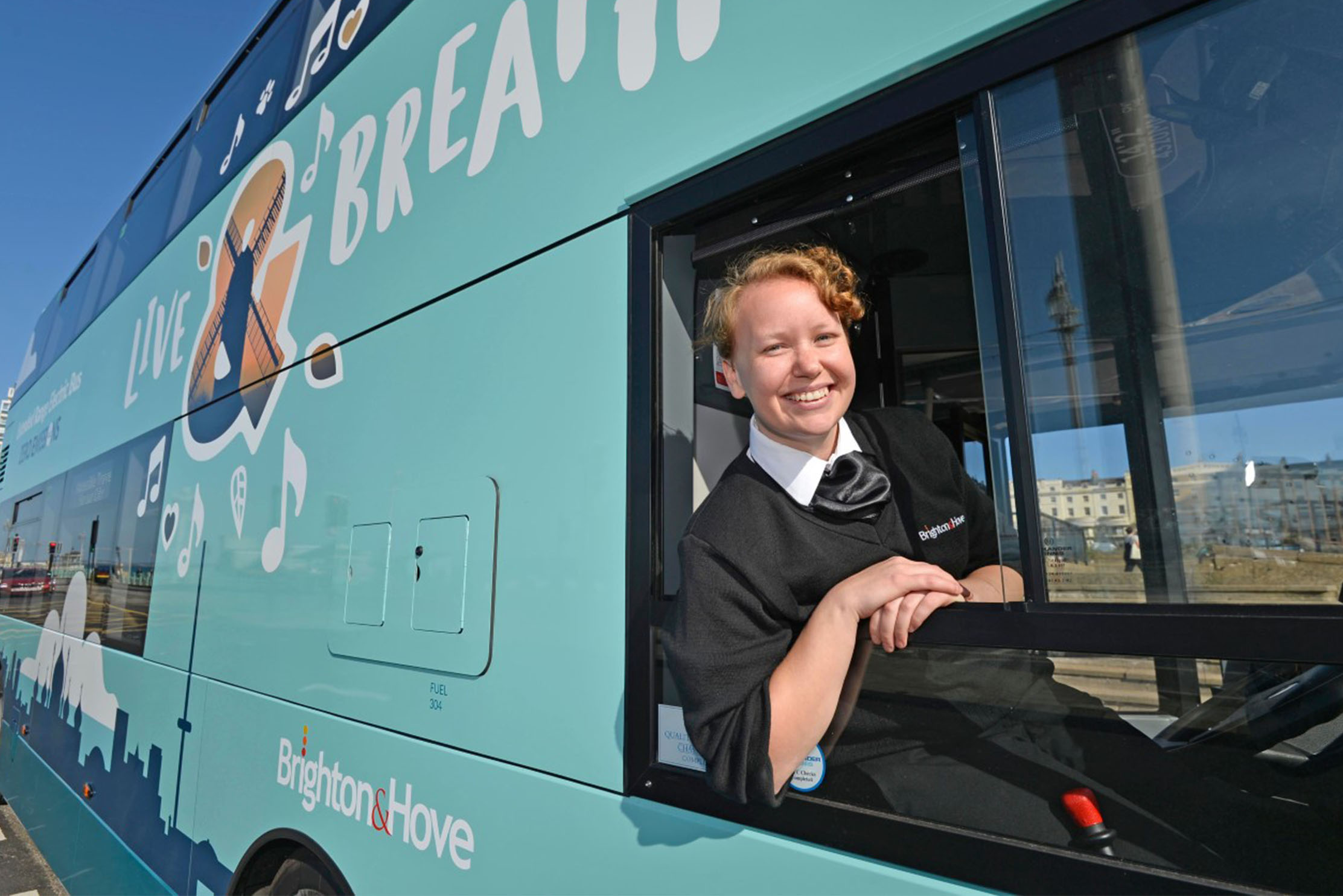 The bus is powered by a battery, which is charged by an on-board generator when the driver brakes. It means the bus delivers zero emissions in Brighton & Hove’s ULEZ without needing to stop and charge during the day, while eliminating the need for expensive and intrusive roadside charging stations.

It is also a quieter and smoother journey for passengers as the bus uses an electric drivetrain for acceleration and braking.

5 Inventive Ideas for a Lockdown Celebration