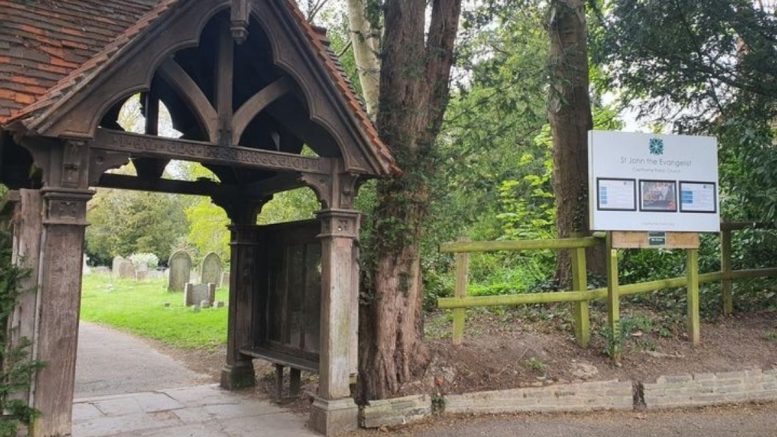 POLICE are conducting patrols in the grounds of a church after reports of antisocial behaviour.

After reports of concern from the public about antisocial behaviour at St John’s Parish Church in Copthorne, police carried out foot patrols in the area on Friday.

A Mid Sussex Police spokesman said: “Officers have been on foot patrol today at Copthorne Parish Church in response to reports of antisocial behaviour.

Mid Sussex Police also conducted high visibility patrols in and around East Court in East Grinstead the same day after a rise in antisocial behaviour.

Meanwhile, Adur and Worthing Police conducted a foot patrol in Buckingham Park, Shoreham, in an attempt to provide “re-assurance and crime prevention advice to members of the public”.

And police increased their presence in “hot spots” around Bognor after concerns of antisocial behaviour in recent days.