THE search is continuing for a missing man who was last seen getting off a bus.

Tom Jennings, 27, also known as Tom Wright, was last seen at about 9am on Thursday travelling on a 1A bus from his home.

He was dropped off in Boundary Road, Portslade, and was planning to travel to B&Q in Shoreham.

The Portslade man’s family thanked the community for their support after coming forward with possible sightings in London Road, Shoreham, Worthing, Hove and Portsmouth.

Mother Sarah Jennings said: “In each case, someone had seen a person looking similar to Tom, unconscious or semi-conscious, being carried by other people. The police are investigating all these sightings.

Tom Jennings was last seen in Boundary Road, Portslade, at about 9am on Thursday

“It has now been 72 hours since he was last in contact. If he is with a group or not, by now he will no doubt be dishevelled so please look at any groups of people on the street or anyone left lying in a doorway etc – just in case it’s Tom.

“Thank you all for your help. It means so much. I hope we get him home today.”

Tom is 6ft, of heavy build, and has blond hair. His mother said he was wearing a dark coat with turn up collar, dark trousers and brown lace-up walking shoes when he left home.

Tom was leaving to buy a drill from B&Q in Brighton Road, Shoreham. He called from a 1A bus to ask where the store was.

His family say the bus driver has since confirmed that he dropped Tom off in Boundary Road.

Mother Sarah said: “We are not sure if he caught the Coastliner or not. No CCTV as yet.

An alternative picture of Tom posted by his mother on Facebook

“B&Q in Shoreham are asking their staff, but we are not sure he got there.

“He could also have caught the Coastliner and got off in the wrong place, or he could have stayed in Brighton. There are possible sightings that support all three.”

Sarah said his phone still has battery, but has not been used since Thursday morning. It is not known whether the device is still with him or not.

The police search continues today and people who have information on his whereabouts are asked to report online or call 101 quoting reference 262 of 05/03.

His mother added: “He is likely to go through different phases. He is now likely to be disoriented, stumbling and slurry.

“He is likely to have gone through a period where he would talk to strangers so he could be with people he’s just met.

“He is highly likely to be sick or deeply asleep and curled up somewhere.”

Tom’s brother, Dexter, has thanked the community for their support in a heartfelt-plea for his sibling to make contact. 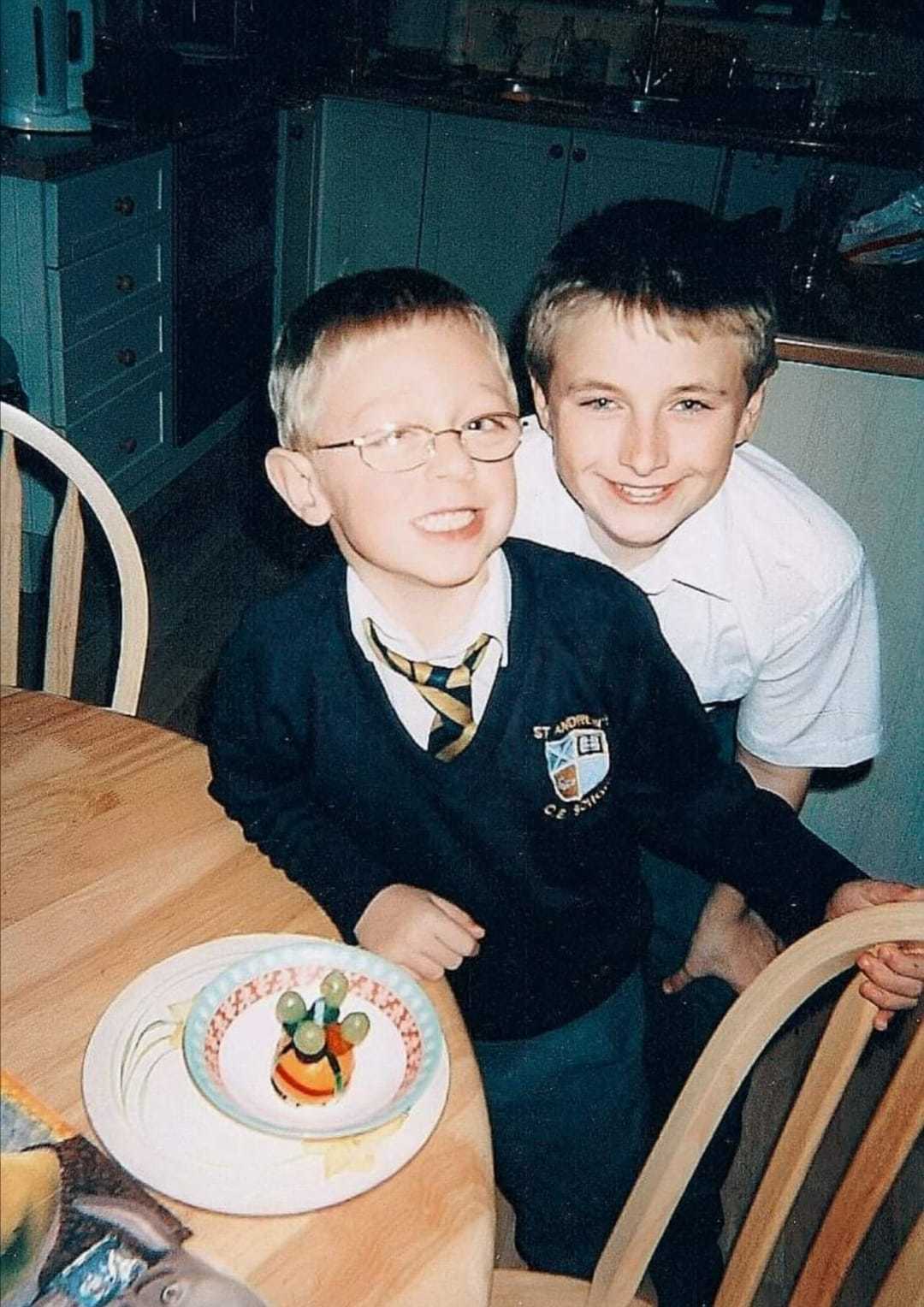 He said: “I’m waking up today and feeling extremely grateful to the community we live in.

“My brother has been missing for nearly three days now and he still hasn’t returned home, but what has helped is all the love and support we’ve received from everyone.

“You guys have shared every post no matter where you live, gone out searching for him, sent messages of love and positivity, potential leads and stuck with us.

“During these times of uncertainty and anxiety, you amazing people are our light and give us hope that Tom will soon be found and back home. From the bottom of my heart, thank you.”

He added: “If you are reading this Tom, please contact us and let us know you are OK. We love you more than anything.”

TENS of thousands of pounds of lighting and CCTV could be installed at a city centre garden after a series of rapes and serious sexual assaults. The Argus | Brighton and Hove news …

This interview is the second in a 4-part investigative series covering: Mask Up and the need for safety in protesting, the Kill the Bill movement and its importance, personal accounts of protesting over lockdown, and the history of protests and the protests movements of today. I hope to shed light on why so many protest […]
The post On Police Violence, Protest Solidarity, and Amending the Policing Bill appeared first on BN1 Magazine. NEWS – BN1 Magazine …

A good day for our seas! On the 24th of March 2021 a new law – The Nearshore Trawling Byelaw – was approved by the UK Government. It sounds rather dry, but it couldn’t be wetter! The law made it illegal to use bottom trawling fishing practices between Shoreham and Selsey… and our beautiful Sussex […]
The post Kelp! I Need Somebody… Brighton’s Ocean Wildlife making a HUGE Recovery appeared first on BN1 Magazine. NEWS – BN1 Magazine …

THESE pictures show hordes of partygoers on Brighton beach for the opening night of a huge music event. The Argus | Brighton and Hove news …