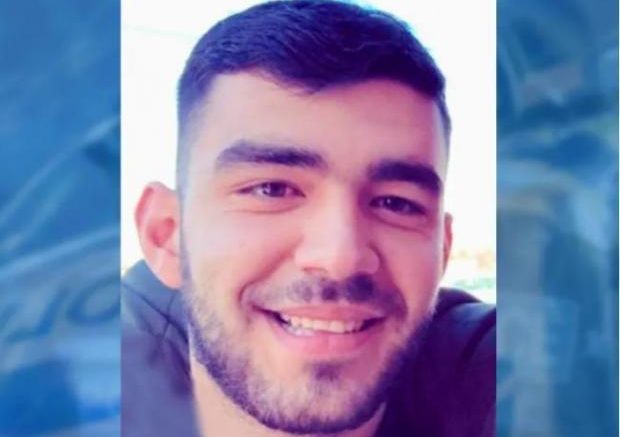 AN ITALIAN chef has been jailed for life over a savage murder where his victim left handprints in his own blood as he tried to pull himself to safety only to be dragged to his death.

Crack addict Francesco D’Agostino, 45, will serve a minimum of 22 years in jail for the unprovoked, motiveless and savage attack.

Drug dealer Serxhio Marku, 21, was killed in a ferocious, sustained and planned assault, a judge said. 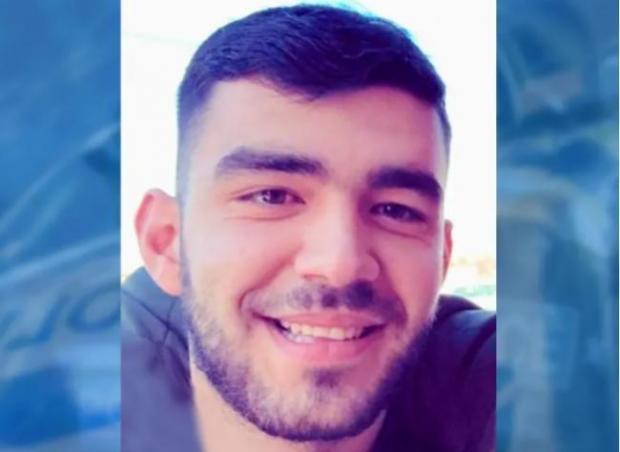 Serxhio Marku was murdered in a flat on Stafford Road, Brighton

Judge Christine Laing QC told D’Agostino he had shown no remorse for his attack at a flat on Stafford Road in Brighton.

“You used the maximum amount of wholly gratuitous violence on him,” she said.

“The terror and trauma of the final minutes of his life is unimaginable.

“You dragged him back into the flat and set about the most ferocious assault on him.”

Judge Laing said no motive had been established for the crime on September 11, 2019.

The kitchen worker sent a text message to a friend two hours before the attack saying: “Tonight I will commit a murder.”

Judge Laing said: “Why you attacked him will almost certainly never be known.

“You claimed the text message was just a joke but the fact is within two-and-a-half hours, you had done just that.” 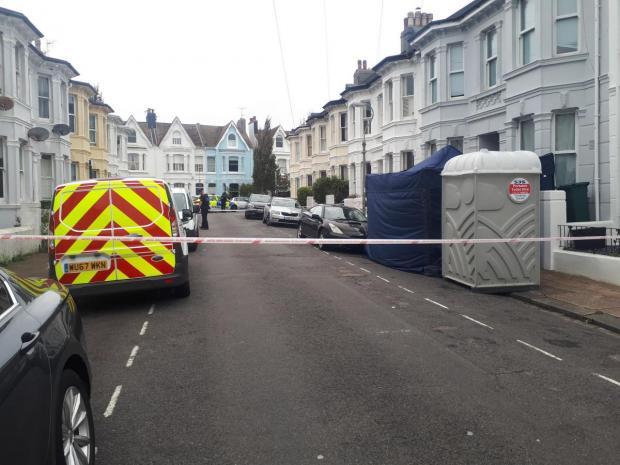 The scene of the murder

The judge said D’Agostino had changed his account of the murder after hearing almost all the prosecution case at an earlier trial which was abandoned when the country went into coronavirus lockdown.

“This was a pack of lies made up to try and save your own skin,” the judge told him.

“You never intended anything other than to kill him.

“I have watched you and listened and I have not see one whit of remorse for the death of Serxhio Marku.”

During the attack, a door frame was covered in Mr Marku’s blood, as he tried to haul himself away from the scene.

The Albanian drug dealer was pulled back inside the flat before being bludgeoned and stabbed to death with a barbell and a scaffolding pole.

Police smashed their way into the flat and found him with 13 stab wounds and more than 50 head injuries.

At least one of the stab wounds would have been fatal.

Mr Marku also had defensive injuries to his hands from where he had fought for his life and tried to escape.

He was so badly beaten he could not be identified until family members realised they had not heard from him.

A knife which was used in the attack

Judge Laing described Serxhio Marku as a much-loved son, brother, nephew and cousin who had entered the UK illegally in the hope of a better life.

The way of life for a drug dealer carries inherent dangers, the judge said.

His mother watched via a video link from the Albanian capital Tirana as an impact statement from his uncle was read to the court.

Nderim Marku, a Tesco delivery driver from London, said the tight-knit family had not recovered from the shock of Serxhio’s murder.

He described his nephew as a kind, caring and happy boy, adored by his family who came to the UK to support his parents.

“Unanswered questions will haunt me for the rest of my life,” he said.

“A bright light has been taken from us all,” he said. 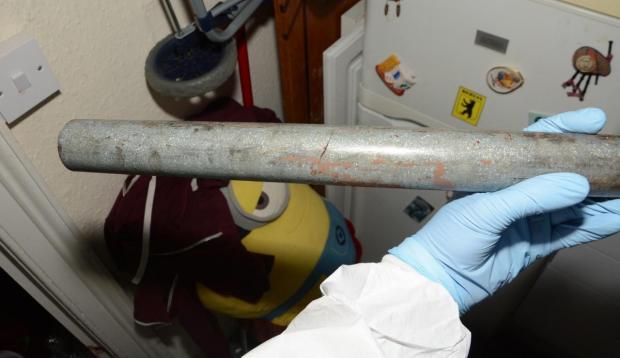 Another weapon used during the murder

D’Agostino said nothing and showed no emotion as he was told he will spend at least 22 years in prison.

D’Agostino was sharing the flat with another Italian man.

They were both arrested by armed police while crawling through back gardens in the Prestonville area of Brighton.

A jury of 11 at the Crown Court in Brighton acquitted Giuseppe Petriccione, 46, of murder on Wednesday.