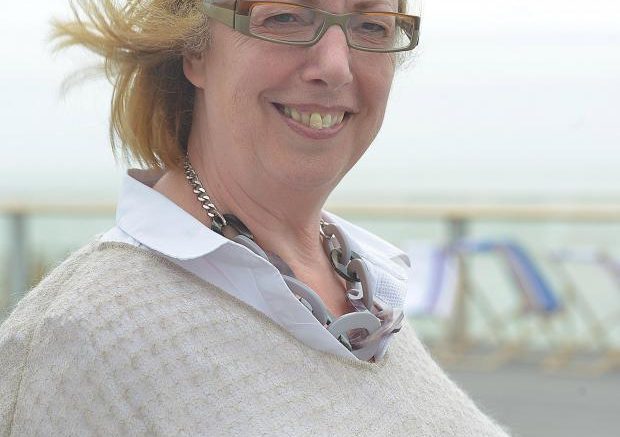 ALBION boss Tony Bloom has paid tribute to restaurateur Sue Addis and said the club was “devastated” to learn of her death.

Ms Addis, who managed Donatello’s Italian restaurant in The Lanes and Pinocchios in New Road, was a major supporter of Brighton and Hove Albion FC, having sponsored the club’s shirts and hosted parties for players and staff for many years.

The 69-year-old was found dead at her home in Cedars Gardens in Withdean, Brighton, on Thursday evening.

A teenage boy who was known to her has been charged with murder.

Sue Addis, who ran Donatello and Pinocchio restaurants in Brighton

Chairman of Brighton and Hove Albion FC Mr Bloom paid tribute to Sue and described her as a “fabulous host”.

He said: “Everyone at the club was devastated to learn the news.

“Sue had always been a great supporter of the Albion, and Donatello’s is woven into the fabric of the club – both literally and metaphorically.

“As shirt sponsor, they supported the club in some of its toughest times and have remained as a loyal backer ever since, sponsoring the family stand and the dugout in recent seasons.

“And even more than that, it is the warm and genuine welcome that players, staff and fans have always been afforded in the restaurants over the years.

“Be it our annual pre-season meal for the directors, staff and players, Christmas dinners or many of the charity fundraisers we’ve held at Donatello, Sue and her boys have always been fabulous hosts.

“We held our celebrations there when we were given permission to build the stadium and they opened the doors to film with US TV network NBC on our promotion to the Premier League, supplying hungry crew with endless pasta and pizza.

“Sue was a great supporter of the club, by our side or on our shirt through the good and bad times.

“Our deepest condolences go out to Sue’s family, in particular Pietro, sons Leo, Stefano and Mikele and her many friends.”

Tributes have flooded in for Sue since the news of her death, and friends say she was a devoted mother and grandmother.

One said: “Her family were her world, and she was theirs.”