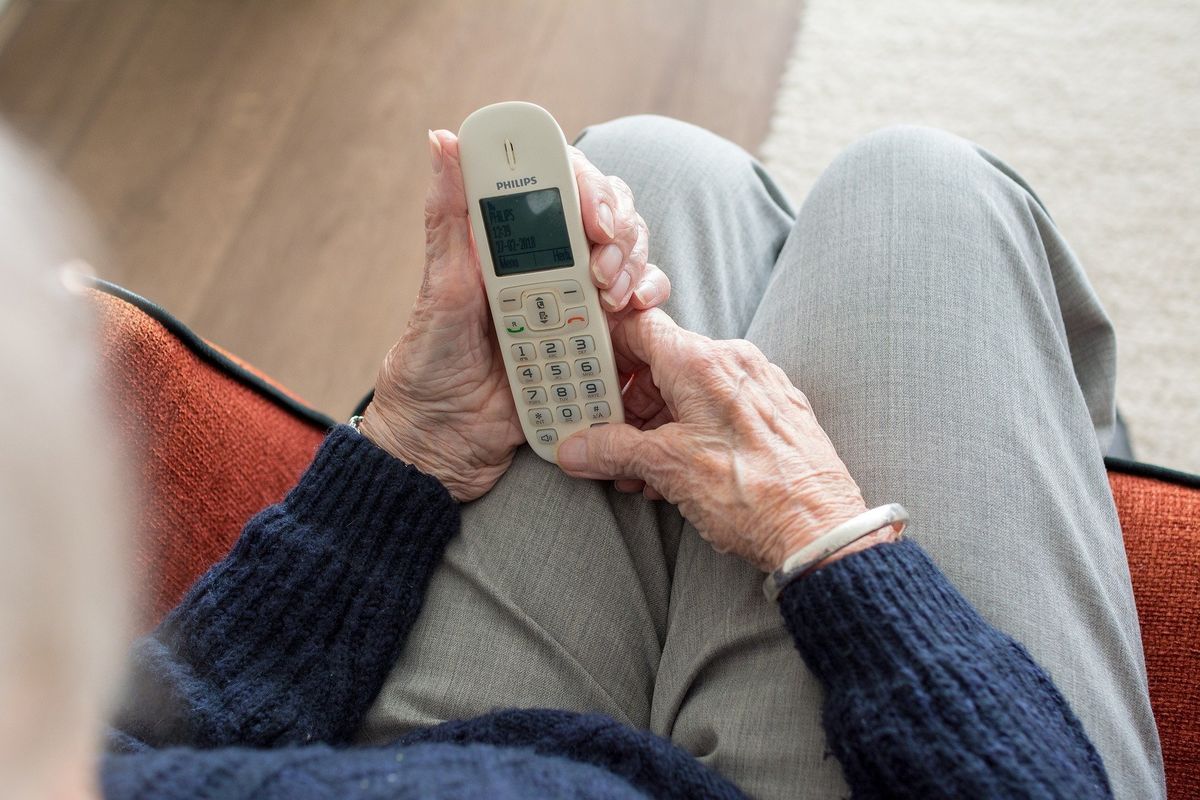 After receiving complaints from the public and information from organisations including Action Fraud, Trading Standards, consumer group Which and call blocker provider trueCall, the Information Commissioner’s Office (ICO) investigated a number of companies calling people to sell insurance products or services for white goods or other large household appliances.

Many of the complainants said people receiving the calls were vulnerable, with some suffering from dementia or other health conditions, with some losing thousands of pounds for insurance and servicing which the companies often knew they did not need.

Thousands of calls made during pandemic year

Home Sure Solutions Ltd, based in Hove, was fined £100,000 after making 229,483 unwanted marketing calls to people registered with the Telephone Preference Service (TPS) between March and September 2020.

Domestic Support Ltd, based in Littlehampton, was fined £80,000 after making 69,133 unwanted marketing calls to people registered with the TPS between January and July 2020. Complaints received also suggested the company was using different trading names when calling people.

All three companies have also been issued with an enforcement notice, with evidence from the ICO’s investigation suggesting the companies were either working together or using the same marketing list to target people.

John Edwards, UK Information Commissioner, said: “These are unlawful predatory marketing calls that were targeted at some of the most vulnerable members of our society and driven purely by financial gain.

“It is only right that we take tough and prompt action to punish those companies responsible using our full powers.

“Companies making similar nuisance calls and causing harm to people can expect a strong response from my office. I encourage anyone who is being pestered by other rogue operators, or knows a family member or friend who is, to report them to the ICO and we will step in to protect the public from these invasive calls.”

Company to appeal against fine

A spokesman for Seaview Brokers claimed the fine was based on “false information” and said the company had not engaged in unsolicited calls to anyone registered with the TPS service.

He said: “Evidence was supplied when initially contacted by the ICO regarding this matter and an appeal has now been lodged with the first tier tribunal.

“We are looking forward to having this matter resolved in the coming months.”

Home Sure Solutions Ltd and Domestic Support Ltd were approached for comment. 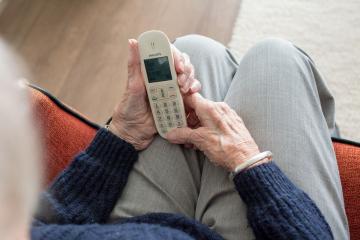