North Street has been revealed as the most crime-ridden road in the city… again.

Today we list the ten streets in Brighton and Hove with the highest number of crime reports.

The data covers crimes reported in more than 1,500 streets in the city and is taken from official police statistics.

Crimes are reported as happening “in or near” a street.

Chief Inspector Nick Dias said: “Our officers, Specials and staff work tirelessly to reduce crime across the city and make Brighton and Hove a safe place to live, work and visit.

“This is achieved not only by having a visible presence on our streets, but by gathering intelligence and working with partner agencies to identify areas of persistent offending where we can engage, enforce and tackle the root causes of criminality.

“Crime statistics do not tell the whole story. Many of these crimes will have happened behind closed doors such as domestic abuse, child sexual abuse and fraud , where the wider community is not at risk but which involve complex criminal investigations and the safeguarding of some of our most vulnerable citizens.

Or crimes identified as a result of proactive policing. For example, where police stop checks or searches lead to the recovery and seizure of drugs or weapons. Fewer drugs and knives on the streets is a good thing and improves community safety.

“We would encourage the public to report any crimes, concerns or suspicious activity as this allows officers to build a clear picture of the issues impacting our communities. Crimes can be reported through the Sussex Police website or by calling 101.” 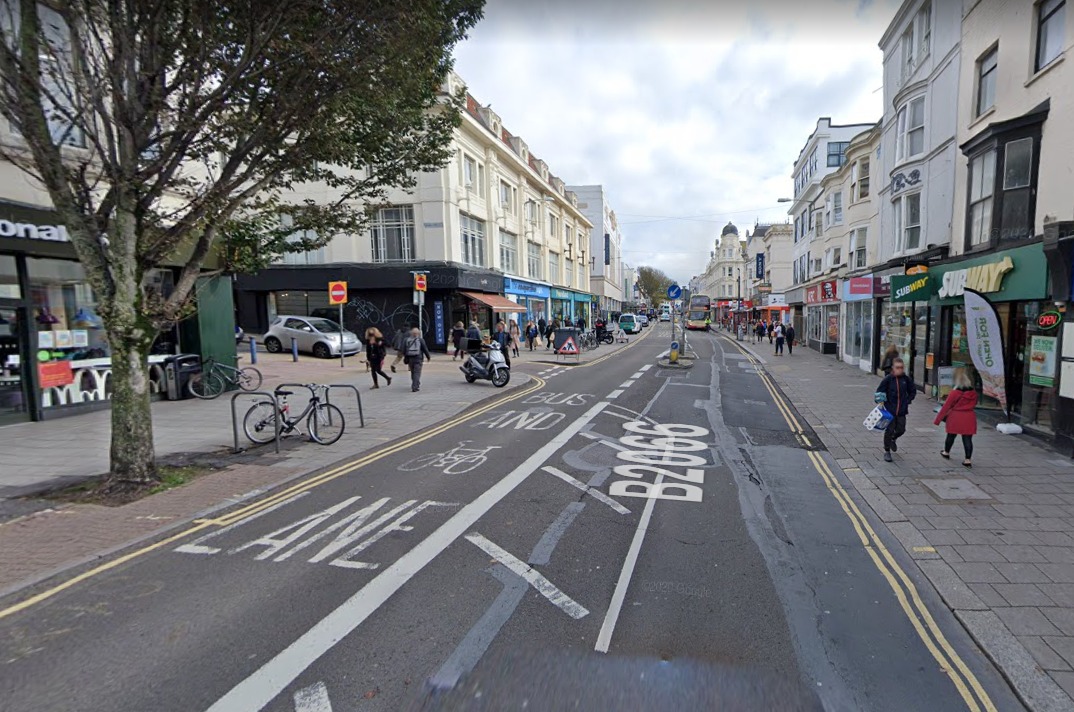 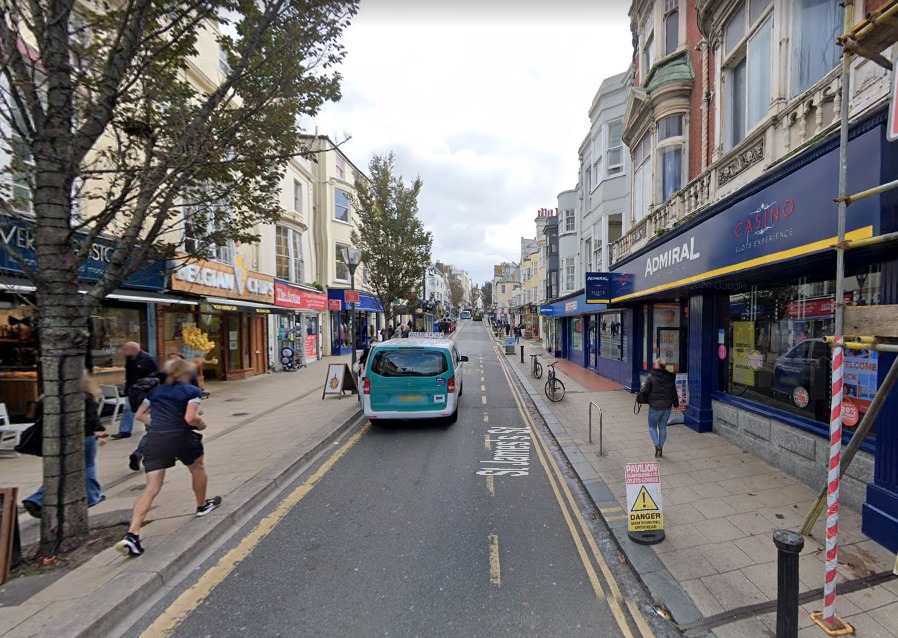 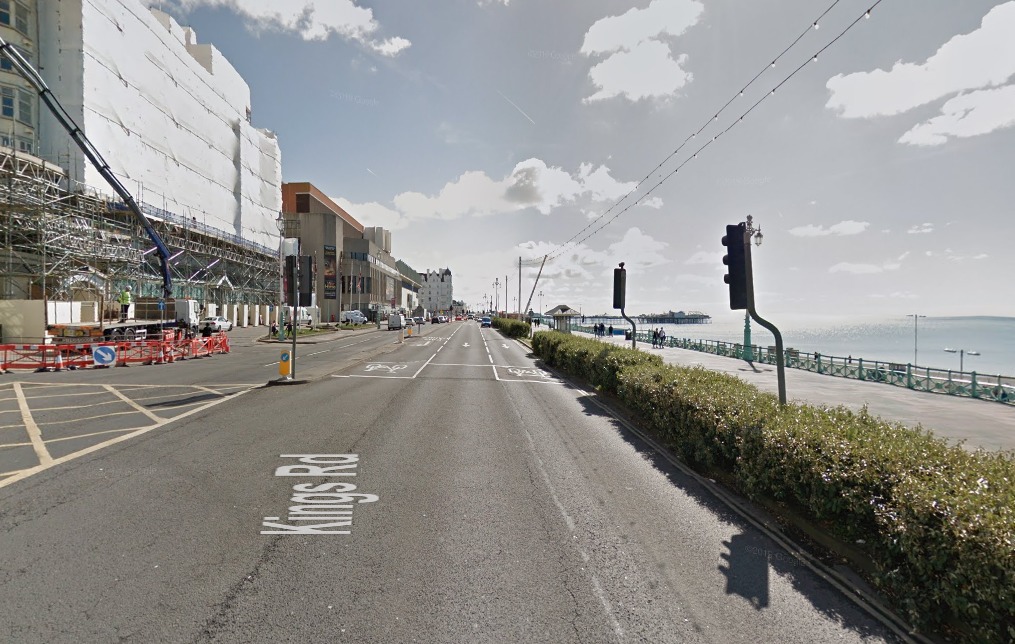 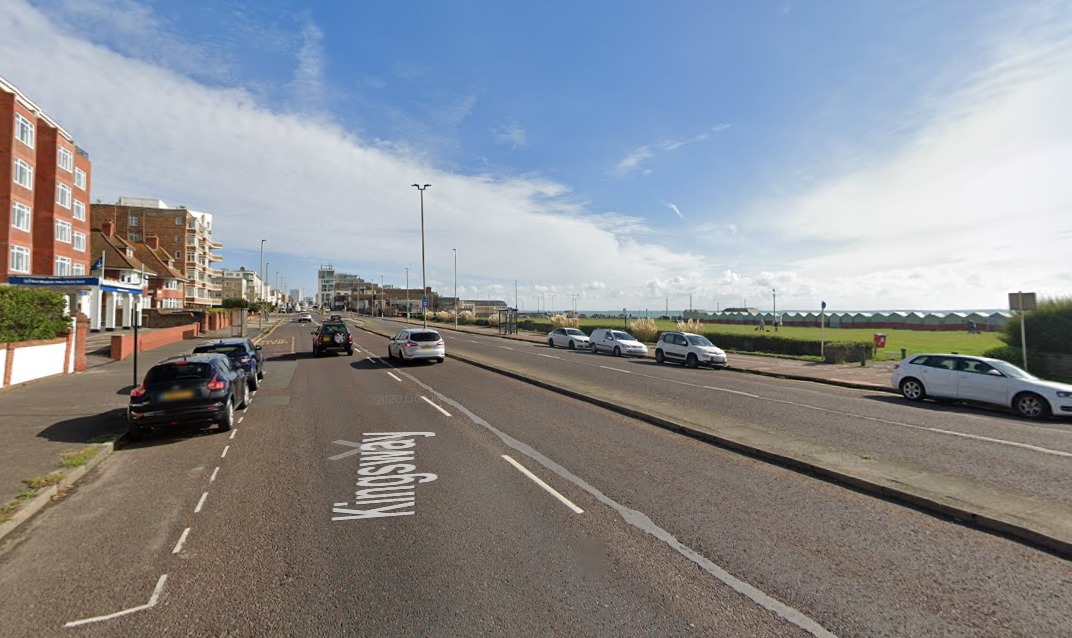 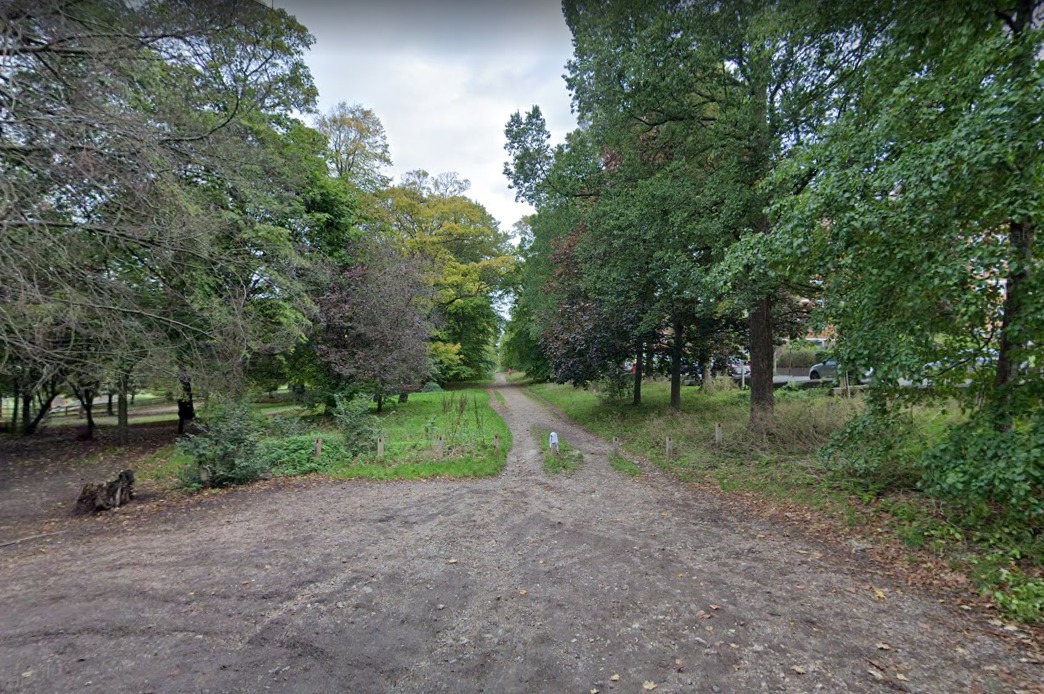 A MAN accused of murdering a student at a New Year’s Eve party told police of his horror at finding the “dead dude”, a jury has heard. The Argus | Brighton and Hove news …

A WOMAN has suffered life-threatening injuries in a crash on the A272. The Argus | Brighton and Hove news …

UNIVERSITY Hospitals Sussex Trust was caring for 92 coronavirus patients in hospital as of Tuesday, figures show. The Argus | Brighton and Hove news …

A DISCOUNT supermarket chain has announced a pay rise for workers in Sussex. The Argus | Brighton and Hove news …