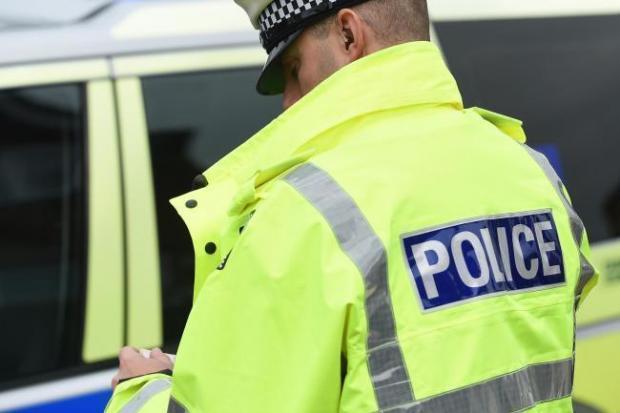 POLICE are concerned for the welfare of a woman who was reportedly punched multiple times by a man.

A “distressed” woman was seen running in the middle of the road towards a recycling centre in St John’s Road, Robertsbridge, at about 10.30am on Saturday, May 7.

Police said she was running from the direction of a black four-by-four parked on Ibstock Road.

A man exited the vehicle and pulled the woman back to the car by her hair and punched her several times before making off towards the A2100.

A 40-year-old man has since been arrested on suspicion of assault.

He remains in custody while enquiries are ongoing.

“Anyone with information of dashcam footage of the assault which could help officers with their investigation is asked to report it to police online of call 101, quoting serial number 476 of 07/05,” a police spokesman said.

“Alternatively you can report it to Crimestoppers anonymously on 0800 555111.”