Activities and Family Activities in Brighton and Hove

Brighton and Hove Albion F.C. historically played in the city, but the team is now based just to the east of Brighton in Falmer. The Sussex County Cricket Club plays in Hove. The Brighton Football Club plays rugby union league in Brighton. Brighton loves a good race. The Brighton Speed Trials, one of the world's oldest motor races, takes place on the seafront. There's Brighton Racecourse for horse racing and a greyhound racetrack at Hove.

There are plenty of sports taking advantage of Brighton's proximity to the sea, too. There are yachting clubs, a diving centre and sailing organizations plus two competitive swimming clubs, the Brighton SC and the Dolphin SC. There are a huge range of different types of kayaks available, what is the best choice for you will depend upon location and types of water you intended to use the kayak. Sit On Top kayaks are great for those wanting a boat they can just jump on and paddle. Wide, stable and with comfortable seats, they are ideal for any flat water and with self-draining hulls can also be used safely on the sea.

Brighton Football Club (RFU) is one of the oldest Rugby Clubs in England. Brighton & Hove Hockey Club is a large hockey club, with a home ground based in Hove. The men's 1XI gained promotion to the England Hockey League system, Conference East, in 2013. Throughout the year many events take place on Madeira Drive (a piece of roadway on Brighton's seafront), which was constructed to host what is commonly held to be the world's oldest motor race, the Brighton Speed Trials, which has been running since 1905. The event is organised by the Brighton and Hove Motor Club and normally takes place on the second Saturday in September each year.

The Brighton and Hove Pétanque Club runs an annual triple, doubles and singles competition, informal KOs, winter and summer league, plus Open competitions with other clubs. The club is affiliated to Sussex Pétanque, the local region of the English Pétanque Association, so they can also play at a Regional and National level. The Peace Statue terrain is the official pétanque terrain situated on the seafront near the West Pier.

There are yachting clubs and other boating activities run from Brighton Marina. Brighton has two competitive swimming clubs. Brighton SC formed in 1860 claims to be the oldest swimming club in England. Brighton Dolphin SC was formed in 1891 as Brighton Ladies Swimming.

Brighton has a variety of top family attractions which are ideal to visit with kids.  Some of them are indoor, which is great for when the weather is not so good.  There is the famous Brighton Royal Pavilion, Brighton's museums and the Sea Life Centre.

A programme of entertaining guided walks around different areas of the city is available all year, devised by Tourist Board guide Glenda Clarke. They include the popular monthly Ghost Walk and Quadrophenia Walk and other themes including Film and TV locations, Rich and Famous, Murders and Mystery, Legends of the Lanes, Literary connections, Jubilee Walk, historical, as well as illustrated talks and treasure hunts.

Brighton museums include Brighton Museum & Art Gallery, Preston Manor, Booth Museum of Natural History, Brighton Toy and Model Museum, and Brighton Fishing Museum, the long established social epicentre of the seafront, which includes artefacts from the West Pier. The Royal Pavilion is also open to the public, serving as a museum to the British Regency.

Theatres include the Brighton Dome and associated Pavilion Theatre, the expanded Komedia (primarily a comedy and music venue but also a theatre), the Old Market which was renovated and re-opened in 2010 and the Theatre Royal which celebrated its 200th anniversary in 2007. There are also smaller theatres such as the Marlborough Theatre, the New Venture, and the Brighton Little Theatre. The city has the new purpose built Brighton Open Air Theatre, or BOAT, which is due to open for the Brighton Festival in May 2015. It is unique in that its programme will be chosen by lottery to ensure that it remains accessible and open to all comers.

Whether you're visiting Brighton, for business or recreation, make a round of golf one of your top priorities. Brighton has many outstanding options for the avid golfer...
Read More

Hire a kayak in Brighton for totally unsinkable seaside fun. See the Brighton Beach from a different angle whilst you paddle your kayak or simply rest and catch some rays on our colourful single and double kayaks.
Read More 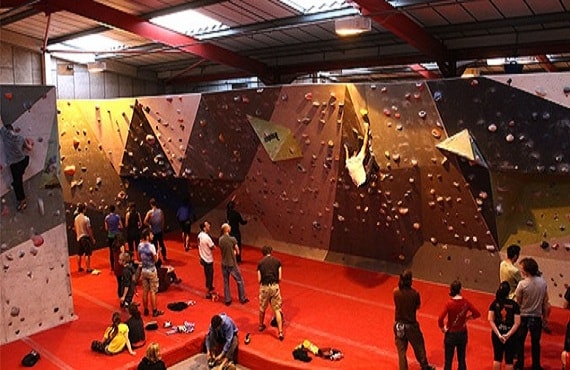 Rock climbing is an excellent way to encourage team-building and self-confidence, and can be used as a framework for a wide range of community projects...
Read More 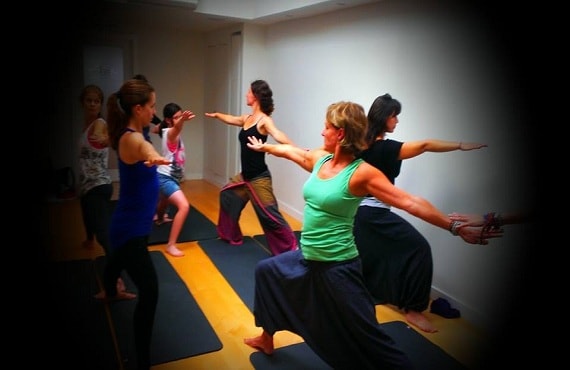 Yoga is a Sanskrit term which means ‘union’. It is an ancient art designed to unite the body, mind, breath and spirit. The continued practice of yoga makes the body strong and flexible...
Read More 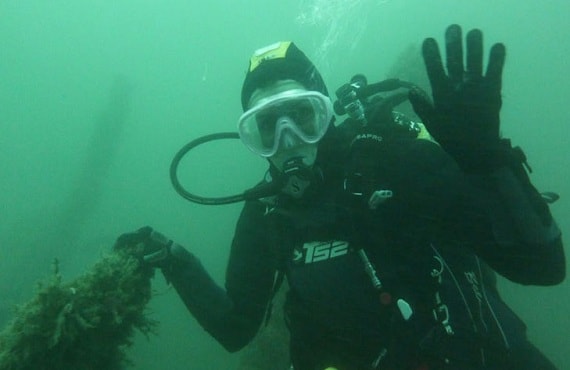 Brighton is one of the most vibrant, exciting and cosmopolitan cities in the UK that is home to the famous 'Pier', leading businesses and now the UK's premier PADI diving and travel centre.
Read More 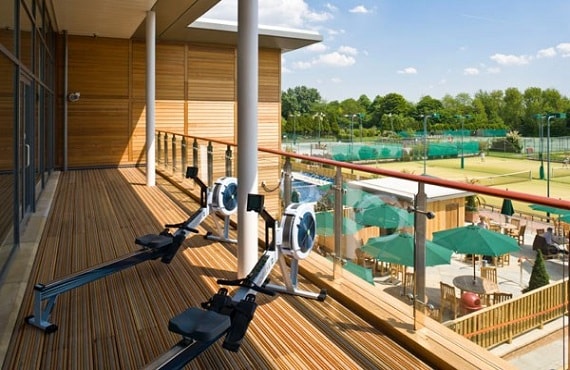 Whether you want to burn off calories on the cardio machines in the gym and studio classes, tone up with the free weights and resistance equipment of take a leisurely dip in the pool...
Read More 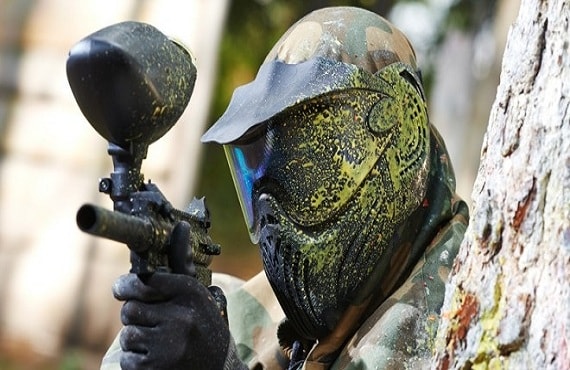 Paintball clubs have a team of specialists ready to create you the perfect package and help you organize your day every step of the way. To provide a starting point for your activities ...
Read More 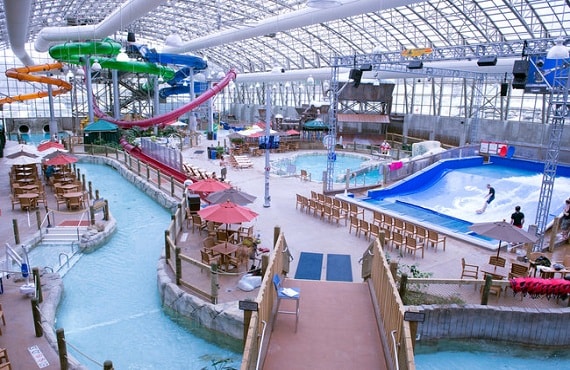 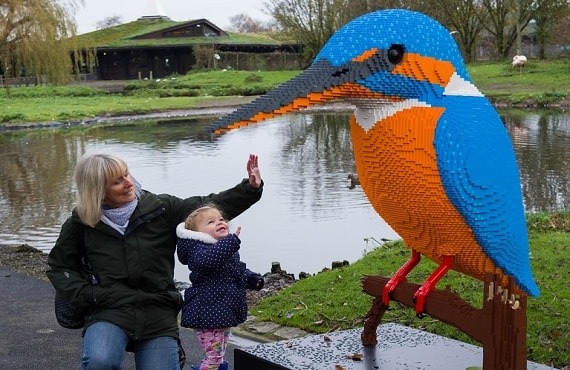 Sealife Brighton is based at Marine Parade in Suffolk’s leading coast resort and is the most extensive and impressive Sea Life Centre in Britain, besides being the oldest aquarium anywhere on the planet.
Read More

~Things To See and Do, Attractions, Places to Visit in Brighton and Hove~