Eat and Drink in Brighton and Hove

Visiting Brighton on an empty stomach used to be a pretty joyless affair. If you weren’t familiar with the smattering of good-but-staid establishments favored by the locals, chances were you’d end up with a second-rate pizza in town, or soggy fish and chips beneath the pier. Now, however, the city’s increasingly sophisticated population demands flavors other than salt and vinegar, resulting in a burgeoning foodie scene to rival that of London.

There are more than 500 Brighton restaurants and cafes, and recently the traditionally laid-back culinary scene has started to buzz rather loudly. Big London chefs are moving in, national critics are taking note, and local ventures such as the UK’s first no-waste restaurant, Silo, are breaking important ground.

Silo mills its own flour, churns its own butter and composts 60 kilogrammes of food scraps every day in its rustic North Laine premises. Herbs are grown for them over at another new arrival, The Set Restaurant, where two top local chefs (formerly of the esteemed Gingerman group) are constantly evolving three parallel and highly creative set menus. There’s another interesting collaboration underway at favorite Kemp Town restaurant Sam’s of Brighton, where owner Sam Metcalfe has teamed up with French chef Ollie Couillaud.

New Polish-run arrival WitchEZ is another place where you go for the personality as much as what’s on your plate – though the stews, dumplings and rostis are delicious and beautifully presented. You’ll meet the resident witch at the door. Brighton’s reputation for vegetarian and vegan cuisine remains in good hands at iconic Lanes restaurant Terre à Terre, and the fast, fresh rotating menus at newer canteen-cafés Iydea and Foodilic.

But for a while now, Brighton has been having an illicit affair with the gourmet burger. This got even steamier with the arrival of cult London export MEATliquor on York Place. But favorite among Brighton residents are the supremely juicy takeaway affairs served by Burger Brothers– a duo so committed to bespoke burgers and cock-sure of their quality that they don’t even serve chips. 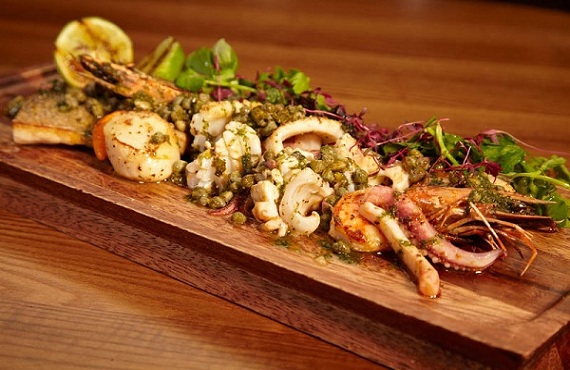 A few streets back from the pebbles, dinky little restaurants are regularly seducing Brightonians with inventive modern British cooking. The best are located in the quieter stretches of Kemp Town...
Read More 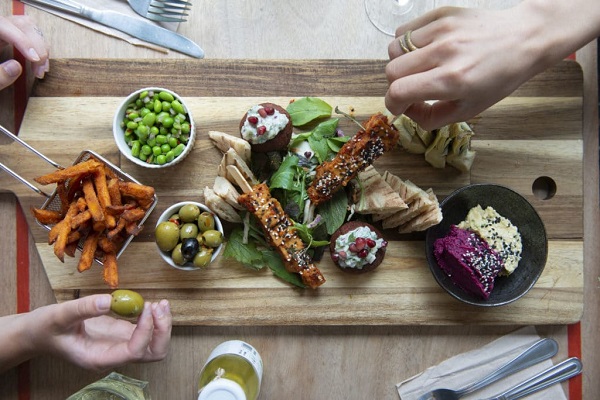 Brighton and Hove has a reputation for being a mecca for those who abstain from animal products, hosting more vegan eateries than you can shake a celery stick at!
Read More

A word about coffee, which Brighton, for a party town, has often been guilty of fumbling: look out for the name Small Batch. This passionate and ethically impressive local roaster now has six cafes...
Read More 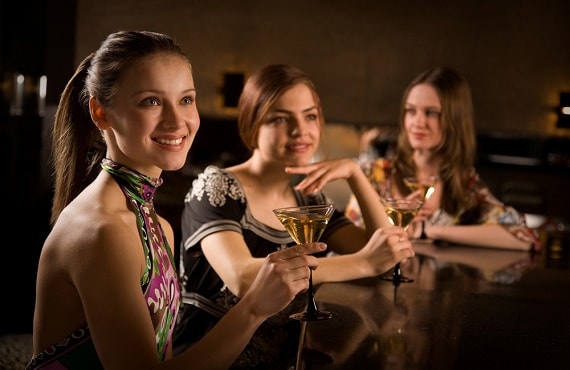 Whether its pre-show drinks or cocktail hour, wine bar chic or real ale revelry, if you visited a Brighton pub every day for a year, you'd still have some Brighton pubs to spare.
Read More 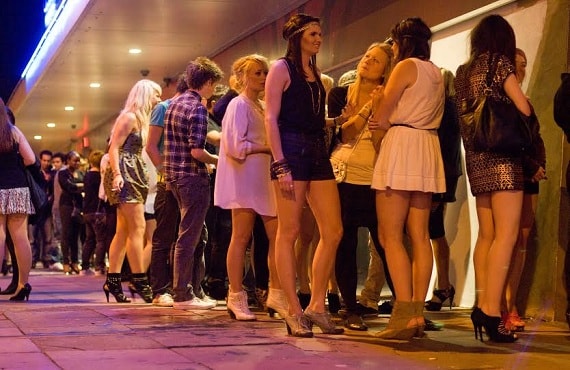 Brighton is a large city on the south coast of England. Popular with locals and tourists, it is one of the UK's most iconic seaside destinations. The seafront has bars, restaurants, nightclubs...
Read More