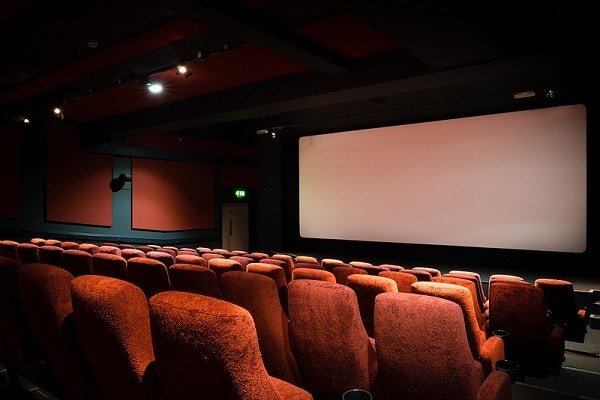 Brighton’s premier live entertainment venue presents one of the largest, most diverse arts and entertainment programme in the UK. With over 700 performances of comedy, music, cabaret and children’s theatre, the programme features the very best of international and national performers and includes Komedia’s all-conquering resident comedy shows: Krater Comedy Club, Comic Boom and Bent Double.

Whilst winning the Chortle Comedy Award for Best Venue in the South a record 13 times, Komedia Brighton is also an important music venue in the city. A regular feature of The Great Escape, Komedia aims to be at the forefront of new music. Komedia incorporates two exciting, vibrant performance spaces with flexible set-ups and a kitchen serving freshly prepared food at most seated shows. And with Picture house operating the Duke’s at Komedia Cinema upstairs, Komedia can justifiably claim to be at the cultural, as well as geographical heart of Brighton.

~Things To See and Do, Attractions, Places to Visit in Brighton and Hove~